What’s the fastest time for an “Inside the Park Home Run” in Baseball?

I am referring to the time “around the bases” from home plate, touching all 3 bases, and crossing home plate again?

First, we have to calculate the actual distance.

To get an idea of 120 meters on a curve, run from Lane 1 starting from the “3rd leg” 4×100 meter acceleration zone using a standing pike start. Some stadiums have a track on the inside rail as a “warm-up lane” for joggers and walkers like Stanford. Don’t you just hate recreational walkers getting in your way of a speed workout?

Of course, the curve of a baseball running path is twice as tight at approx 60 feet 6 inches (20 yards) compared to an IAAF track with a radius measuring 36.80m. 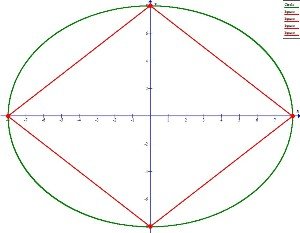 Who the heck is Evar Swanson?

A contest was held on September 15, 1929 between baseball games of a doubleheader. The “World Best” time according to Guinness is 13.3 seconds set by Evar Swanson which still stands today!

This event should be held at the All Star Game next to the home run derby. We all like to show off speed, power, and strength at these events.

I guess they don’t hold this event as it might result in a few hamstring pulls or tears.

NHL Hockey has a similar speed event in their All-Star Game.

Anybody got Bud Selig’s email?