Tapering and Peaking for the Big Meet

You are here: Home / Coaching / Tapering and Peaking for the Big Meet
10
SHARES
FacebookTwitter 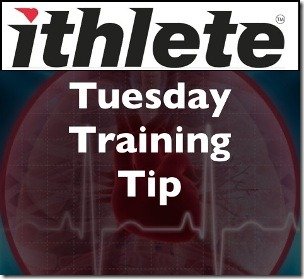 Question 1:  I coach a small division 3 college after spending 10 years coaching a large public high school and had a question on tapering. I wanted to ask how one has a team taper together, especially with athletes doing individual events and sharing relay duties. We just finished our conference meet and we didn’t do great on the 4x100m relay when I usually do well there, and wanted to see what ideas we can do next year.

Answer: Small colleges and powerhouse high schools tend to have the same performance times, but biological and chronological ages are much different. Due to the fact the Division 3 championships is usually much earlier than some schools, especially in the northeast, you need to work on the relay early in some manner. Often exchanges are done to late, thus making them slower and less technically sound. Also, many schools compete more, up to three times a week in some areas, giving live practice a new meaning.

Most coaches need to transition from indoor 60 meters to 4×100 and struggle, so I would focus more on the 200m more for indoors and block work for better 60 performance. Ideally the 60m performances continue to improve but the 200m focus will give the capacity to handle the 4×100 exchange demands during early spring. You will have to experiment a bit but high school to college transition is tricky, and much conventional wisdom doesn’t apply. 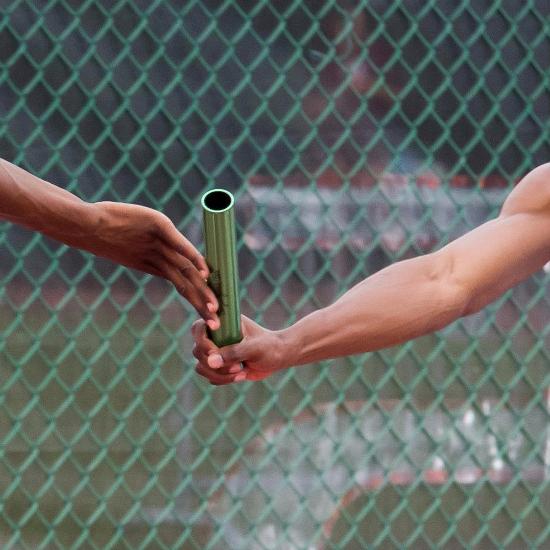 Question 2:  I am trying to make USATF Nationals (Olympic Trials) in two weeks and wanted to taper properly for a last chance qualifier. I have been using HRV, namely the ithlete system at practice. Now that my coach is done with his team’s state championships I wanted to do the testing at home as I have a new iPod touch. I am worried that changing things last minute is risky but I heard morning testing is better. Please help.

Answer:  You are wise not to try to change too much but since you have the system for both morning and afternoon I would keep the same pattern of testing before while adding a morning reading. The morning reading is usually free of outside variables and less influenced by some trends to test what could be perceived poorly during peaking or tapering. Sympathetic dominance can happen on days that one is ready to perform so one should fear that a "low" score means poor performance.

Since you are working with your coach I would let him look at the data and not stress out about the readings as you have enough pressure now. Just collect on the data and see what works or doesn’t and be sure to log what you perceive subjectively. Collecting HRV is part of the process of peaking, not a replacement to traditional coach/athlete collaboration.

A promising study from Australia highlights how HRV can be used in combination with a recent (3 day) average of training load such as TRIMP or RPE to maximize performance in an upcoming event (Churchill, Sharma: Proceedings IACSS09)

It is often said that to perform optimally an athlete should be ‘fresh but not too fresh’.  Many tapering strategies have the athlete reduce training volume to permit recovery adaptation, whilst preserving some intensity.

HRV increases during taper indicating that recovery, adaptation and super-compensation are occurring, whilst the 3-day TRIMP (or RPE) keeps the athlete ready for competition.  The model was developed empirically by observing the training loads and HRV measurements during the pre-competition preparation of an elite athlete.

If the results are proven to apply more widely, a new era of scientific tapering could result in higher confidence levels of personal best performances.

What many sport scientists look for is improved HRV scores over the previous weeks and more rest at the right time. Too much rest will detrain the body and many athletes complain of being flat. Too little rest the athletes miss the taper an soften accidentally do great later or feel the peak during  the time after their last competition. Good luck with your taper and hope you make Olympic trials.