Food at London Olympics (How to Run 10.29 Eating Crap)

With the London Olympics 3 weeks away, what will the food be like?  I am so spoiled with Italian food that I may be in for a big surprise.

I am used to an appetizer like bruschetta or bufala mozzarella cheese and tomatoes, a pasta dish, followed by a meat dish covered in sauce (served with crusty bread, of course!), a vegetable dish, wine and water.  And this is LUNCH.  Usually you can get this at a restaurant for 10 or 12 euros.  Add an extra euro for espresso afterwards but never ask for milk in the caffè or cappuccino. 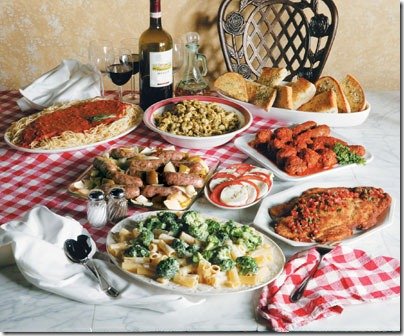 I came across an old newspaper clipping from The Times’ Feb 26, 2004 edition, and it pointed out how we decreased 0.25 seconds for the 100 meters in the past 40 years?

The article compared the diets of England’s Darren Campbell vs. Peter Radford, and point of the article was biased towards how today’s modern “science” has done little to break sprinting records.

I’ll repeat:  Has training, technology and nutrition changed that much in 40 years to produce a decrease of 0.25 seconds? 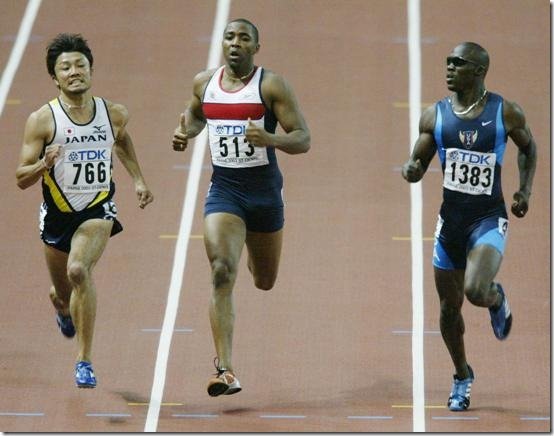 Food in London:  Is this for real?

What was interesting from the article was the comparison of the two British diets.

See also  Buying Vitamins - All are not Created Equal

But the fact of the matter is Radford still ran 10.29!  Crappy diet and all.

Sadly, I’ll just have to get used to bangers and mash whilst in London.