Click here for a Day in the Life of Jessica Ennis and click here to see a candid video of Jessica sampling her adiZero Prime spikes. 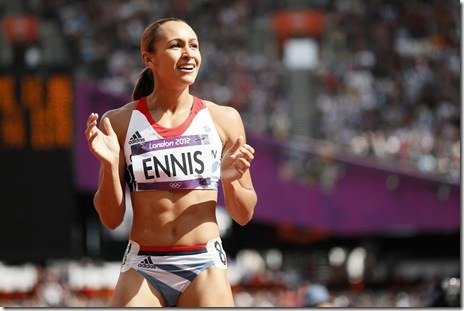