If you enjoyed the Aston Eaton video, and the Clyde Hart podcast from SportsCoachRadio.com, then you’ll enjoy this one.

In this podcast (original link here), we have Glenn Whitney interviewing Harry Marra, coach of both American Ashton Eaton, and Canadian heptahlete Brianna Theissen.   He was named USA Track & Field’s 2012 Nike Coach of the Year. 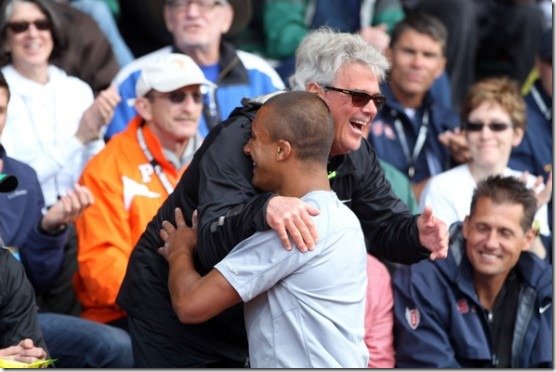