One of my highlights of 2012 was visiting Orlando and Clermont in April, and shadowing great coaches like Dennis Mitchell, Lance Brauman, Stephen Maguire, Håkan Andersson and Brooks Johnson.

Because of Brooks Johnson’s experience and seniority, he provided a wealth of information outside of Track & Field.  Coaches know that to be a successful coach, you have to be a  good psychologist and baby sitter, too.  Did I mention being a great leader?

Brooks Johnson’s first Olympian was back in 1960 (before I was born, and I’m old!) with 110 meter hurdles silver medalist Willie May. [SIDENOTE: Willie May was a successful Track & Field coach at Evanston Township High School near Chicago and died this year on March 28, 2012]

50 years later, he has coached an athlete at every Olympics since 1968. They include stars such as Evelyn Ashford and Chandra Cheesborough as was the coach of the USA women’s team for the 1984 Summer Games in Los Angeles. 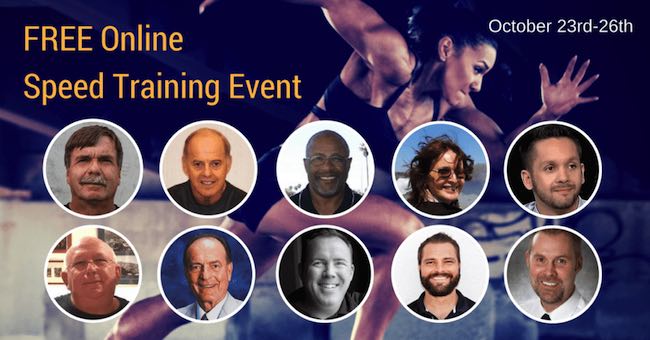