Interview with Jothy Rosenberg: Who Says I Can’t?

You are here: Home / Coaching / Interview with Jothy Rosenberg: Who Says I Can’t?
4
SHARES
FacebookTwitter

To be honest, I’m not sure how people know the name Jothy Rosenberg.

He is a well renowned Entrepreneur in the High Tech industry.

He’s also the author of the inspirational book Who Says I Can’t.

And he hosts a YouTube TV series called Who Says I Can’t.

After losing his leg and lung at ages 16 and 19, he went on to get a Duke PhD in computer science, be on the faculty of Duke University for five years, to author three technical books, to ride in the Pan-Massachusetts Challenge bike-a-thon supporting the Dana-Farber cancer institute seven years, and to swim sixteen times from Alcatraz to San Francisco to support Boston Healthcare for the Homeless Program.

In his entrepreneurial roles, Jothy has founded seven high tech companies where he has been a VP, CEO, CTO or COO.

You can read his article on CNN on the aftermath of the Boston Marathon, and his website and foundation is at www.whosaysicant.org 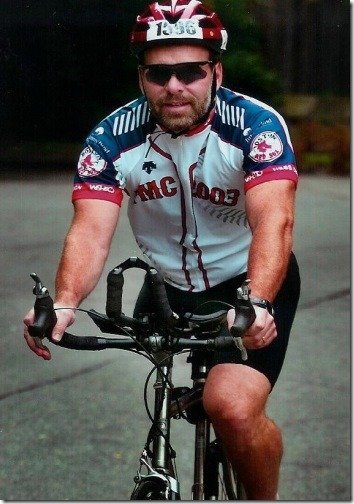 In this interview, I am diverting from the normal printed version of questions by email, and using video instead thanks to Google Hangout on Air.

So here are my 5 questions:

The video can be viewed here. 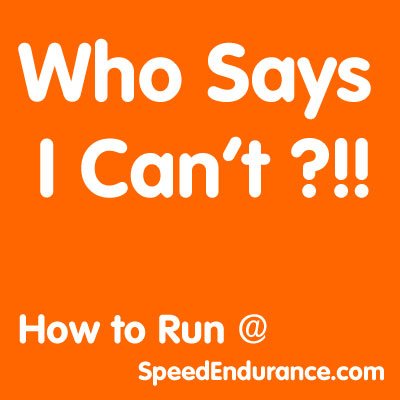