The Wall Street Journal ran an article on April 10 on Dr. Jeffrey Brown, a Houston-based endocrinologist, prescribing a number of young, athletic males being treated for thyroid deficiency, including Carl Lewis and Galen Rupp (10,000m silver medalist in London 2012).  To date, Dr. Brown, who is also an adviser to Nike, has a resume of athletes who has won 15 gold medals (and counting).

The drug in question is T3 or Liothyronine, and it is currently NOT on the World Anti-Doping Agency’s banned substances list.  Modafinil (also known as Provigil) IS a banned substance and is also heavily abused by executives who need focus power and staying awake on very little sleep.  Caffeine has been off-and-on the banned list, which I’ve discussed over the years on this blog. 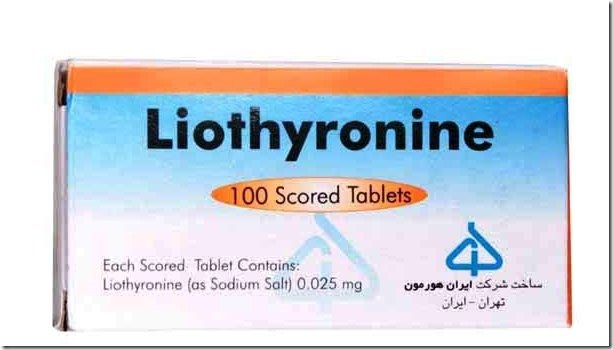 The debate is whether athletes are using hypothyroid drugs to deal with legitimate medical conditions or because they know it improves performance. 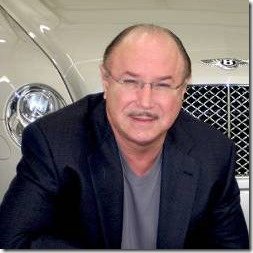 Victor Conte insists that liothyronine is performance-enhancing substance, and therefore it should be on the banned substances list.

“I used to give liothyronine to Dwain Chambers. I gave it to Kelli White before every race when she won double gold at the World Championships in Paris in 2003.”

“It’s like putting a turbo-charger on the steroid. It makes it much more effective. Everything is faster including heart-rate. If you feel sluggish, you suddenly have bounce in your legs; you feel light.”

“That was our code for it — the lightness.”

The IOC believes that this thyroid hormone might have “an anorexic or stimulant effect” if used to excess, but like any drug, it is more likely to inhibit performance.   Hmmm, just like they used strychnine, raw eggs and brandy to revive a marathoner 100 years ago.

Strychnine is a powerful stimulant but it’s also known as rat poison.

Victor Conte has proof of its performance-enhancing properties.

“Kelli White would take 50 micrograms before a race.  My opinion is formed from the athletes telling me they felt very light and fast after taking it. It accelerates your basic metabolic rate, so if you’re taking microdoses of anabolic steroid and take it in conjunction with T3 (liothyronine) it makes them work that much faster.”

At the time of this writing, nothing has been done about it.