Here are 5 good articles and papers regarding running the curve in Track & Field.

I am referring to Lane 1 or Lane 8, 200m indoor tracks vs outdoor tracks, flat tracks vs banked tracks.

Curve Running & How to Race the Indoor Sprints

Curve running is an important aspect to sprinting as half your races over 200 meters on the oval track are on the curve.

if you take 50 strides in a 100 meters, then the curve is simply a series of 50 straight lines!

Should you treat curves the same as straightaways?

I’ll break this section of this article down into several parts:

The Effect of Banked Curves on Running Mechanics (2008)

The article was originally presented by the Canadian Society of Biomechanics in Waterloo, Ontario, Canada Aug 16-19 2006.

The intent of this study was to investigate the mechanics of curved running with and without banked surfaces on an indoor track.

In summary, despite clear evidence of whole body lean, minimal gross differences in running mechanics were observed in the lower limb. Possibly, this may in part be explained by prior adaptations of the subjects due to their habitual running within the same indoor track. 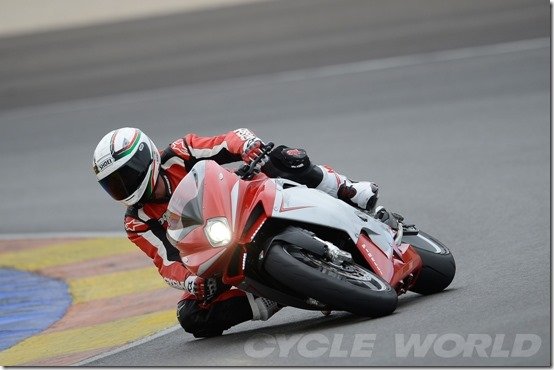 Curve Running and 200 Meters in Lane 8? No problem!

I HATE it when people bitch about Lane 8, and I LOVE IT when people set a personal best or even World Record out of Lane 8.

Simply put, the curvature is less in Lane 8 than in Lane 1.

But you are running scared, as you have no idea where you are at, until Usain Bolt blows you away at 70 meters.

Click here to read Curve Running and 200 Meters in Lane 8? No problem!

How much do the tight indoor curves affect your performance?

Even with the banked curves to counteract the centripetal forces, it does affect your stride length and stride frequency, and therefore your time will be slower.

Also, with banked curves, you have a slight uphill grade going into the curve, then a favorable downhill grade coming off the turn.  Lane 6 for the 200m or 300m starts halfway on the curve, so you literally start the race downhill.

The Effects of Track Turns on Lower Extremity Function (1987)

In this 1987 paper from the International Journal of Sport Biomechanics, they basically stated that injuries to the right and left leg extremity differ, with the right foot injuries being of the impact type and the left leg injuries being the over-pronation type.