Aries Merritt and Andreas Behm: Getting to the Top vs Staying on Top

You are here: Home / Coaching / Aries Merritt and Andreas Behm: Getting to the Top vs Staying on Top
8
SHARES
FacebookTwitter

I’ve always stated that getting to the top is a lot EASIER that staying on top.

So what do you do when you are the Olympic Gold medalists AND the current world record holder?

What should you change?

Do more, or something different, and get possible get injured? (been there, done that)

I recommend heading to Stuart McMillan’s blog and read his latest post on a conversation with Aries Merritt and Andreas Behm.

Read the whole article (yes, it’s a long one) and keep an open mind on what changes you can make to improve.  What areas of your whole program can be improved?

Here is a partial snippet on confidence before the big meet, and this story has never been published before until now. 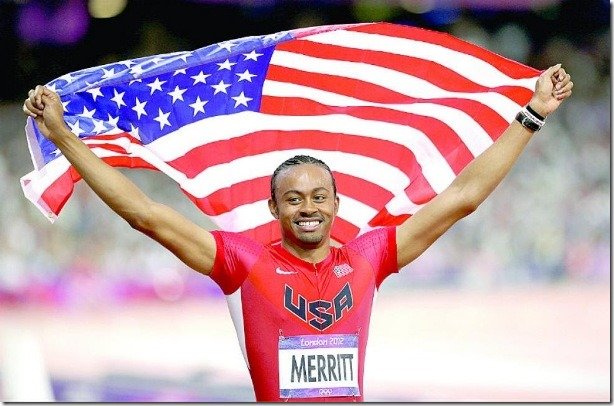 Andreas Behm:  I guess the best story I could tell you about Aries and his confidence level last year – coach Anderson and I have a very similar philosophy: we both try to ensure that the athlete remains very independent – we ensure that they understand the philosophy – understand the program.  At the Olympics after the semi-finals – back in the warm-up area – we had about 50 minutes – I really didn’t know, as this was a somewhat new situation for us – how he was going to respond after his semi – whether he would be nervous, or what the situation would be.  I had a speech prepared – sometimes he likes a little talk before he goes out there – and I had timed out everything that I wanted to do for the warm-up before he went back in, but when he got back out, he was so calm and he was so in control of what he felt like he needed to do, I just jettisoned the plan, because at that point I just thought I needed to trust the athlete.  We had prepared him for this – we wanted him to independent – he just told me ‘I don’t really think I need to do any starts – we’ll just do a couple of drills, and a couple of accelerations, and then I’ll just walk back underneath.  They’re holding us for a long time, and they have an area down there we can do starts, so I’ll do one or two down there by myself, and I’ll be good to go!’ He was so calm, and so focused, I just looked him in the eye, and told him‘usually I have a speech for you right here, but you seem so ready, I’m not going to give you the speech, because you don’t need it’.  And that is the first thing we talked about when I saw him after he won – ‘yeh – guess you really didn’t need that speech – you were ready!’.

See also  Coaching is like Buying a Vowel - AEIOU

I let him take control of the situation…we must put trust in the athlete that they know what to do.  Obviously, had he been panicky and fidgety, I had a plan in place and would have taken control of the situation, but it wasn’t necessary – and I’m really proud of him for that, because that just showed his level of focus and maturity, and state of readiness.

It’s a good thing he wasn’t faking it!

Click here to read the full article on a conversation with Aries Merritt and Andreas Behm.  Recommended!