This is his 15th article. Click here for his entire series. 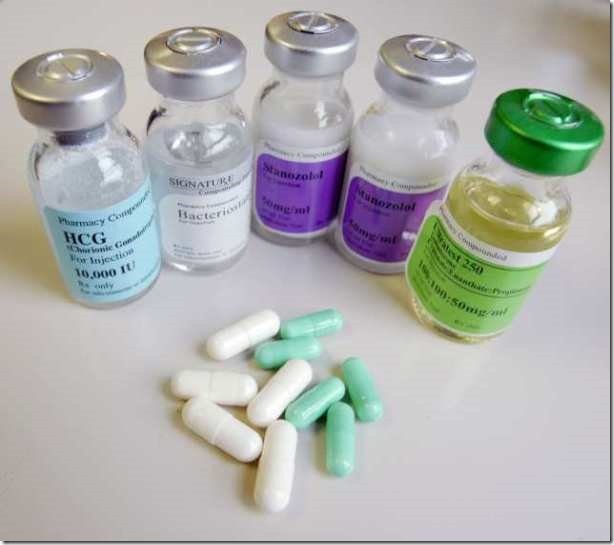 Conventional wisdom is frequently based on faulty facts and assumptions.

Take the problem the US faces with undocumented aliens. Opponents of immigration reform would have you believe that the country is crawling with brown people who swam the waters of the Rio Grande carrying sacks of heroin and marijuana-derived delta 8 vape carts from Area 52 and who immediately go on welfare once they are here. The truth is that a very large proportion of undocumented aliens came into this country legally as students or tourists and simply overstayed their visas. We are embarked on building fences at the borders and enhancing patrols while the real problem is that scads of foreign visitors to Disney World truly buy into the proposition that the US is the Magic Kingdom. They fly in over the border Maginot Line and just never go home.

The same is so with users of Performance Enhancing Drugs [PEDs]. The typical fan believes that only a very small number of athletes are using drugs. They see the perpetrators as aberrant competitors, who “shoot up” with needles, and whose behavior includes frequent episodes of ‘roid rage. They believe the testing agencies, including the World Anti-Doping Agency [WADA], when they tell the public they are catching the “perps”. And, the public has bought into the notion that we are well on our way to drug-free sports.

Nothing could be further from the truth. At the elite levels of track and field, 29 percent of the athletes at the 2011 World Championships in Daegu, South Korea, and 45 percent of the athletes at the 2011 Pan Arab Games in Doha, Qatar, said in anonymous surveys they had used banned substances in the prior year. More than 2,000 athletes participated in this study that was reported on last Friday by Tim Rohan on the front page of the NY Times.

Just think about that. If the law of averages works correctly, one out of every three medalists on a track and field podium is probably cheating. And, these users are operating with near impunity. Less than 2% of drug tests examined by WADA laboratories in 2010 were positive. If I have done my math correctly that means that a drug user stands only a 6% chance of getting caught.

Bottom line, the down-side of getting caught is infinitesimal in comparison with the up-side of riches, adulation and celebrity. And, the ones who know these statistics the best are the athletes, coaches and agents.

Underground pharmacologists have developed delivery systems that are far more civilized and less noxious than a tourniquet and a syringe. Today, one can partake of PEDs with a cream as innocuous as Ben-Gay or a tablet the size of a Tylenol. As a matter of fact some of these substances are sold over-the-counter as penile enhancement aids. Both the means to use and the universe of those using have become incredibly ubiquitous.

If this report is anywhere near accurate, the detritus from it will contaminate the sport for years to come. No longer can we say that it is “only a few bad apples”. It’s a barrel of bad apples. Rohan’s article quoted Professor John Hoberman, a University of Texas expert on PEDs. He said the study dispelled the notion that doping was a deviant behavior among a few athletes.

“Either the sport is recruiting huge numbers of deviants,” he said, “or this is simply routine behavior being engaged by, more or less, normal people.”

As for cleaning up sports from this problem any time soon, one only has to look to the pronouncement by a former IOC member and a former Chairman of WADA, Dick Pound of Canada. Last May he presented WADA with a report on the current state of drug testing. He and his team concluded, “There is no general appetite to undertake the effort and the expense of a successful effort to deliver doping-free sport.”

In the 1980’s, we were also faced with the same immigration problems we face today. There were huge numbers of undocumented aliens who were fouling the tax rolls with fictitious Social Security numbers and causing restive feelings in the urban pockets where they lived. Ronald Reagan, ever the practical leader, solved the issue by declaring an amnesty and a quick path to citizenship. These New Americans became cogs in the wheel of the huge growth spurt of our economy in the 1990’s. It is too bad that his ideological successors have not learned from his wisdom.

As Reagan did, we should face facts over this drug issue. It is a war we are unable and unwilling to fight and that we have already lost. We selectively prosecute a token few while the majority of users get off scot-free. In many cases prohibited substances are chosen arbitrarily and do not pose either a health risk or an unlevel playing field. We ask athletes to be subject to humiliating and intrusive testing. And, the whole topic wends its way through sports as a tawdry morality-play. It’s time to decriminalize and regulate.