Are You in the Wrong Event?

You are here: Home / Coaching / Are You in the Wrong Event?
99
SHARES
FacebookTwitter

This article is guest blogged by Derrick Johnston, Head Power/Speed coach with Vancouver Thunderbirds and Sprints Coach at the University of British Columbia (UBC).

He previously wrote The Power of Collaboration and Coaching Cues For The Drive Phase. 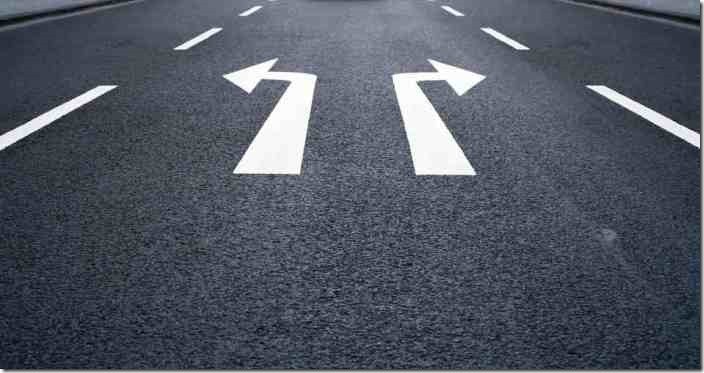 Are You in the Wrong Event?

I was inspired to write this article after a recent conversation with Trinity Western Head Coach and former Head Coach of Scottish Athletics, Laurier Primeau. We were discussing Jessica Zelinka’s potential in the 400H. Zelinka is one of the best heptathletes in the world, finishing 5th in the 2008 Beijing Olympics and 7th in London last year. In 2012, she had a break out year in the sprint hurdles, running a strong 12.65s. In fact, she competed in the heptathlon AND the 100H at the 2012 Olympics, and she made the final in the 100H. She’s a phenomenal athlete, but that glorious Olympic medal still eludes her. With a personal best in the 800m of 2:07.95, 23.32s in the 200m and clearly being a strong hurdler, on paper, she has the tools to be an incredible 400m hurdler. As a 15 year old, she ran 42.46s in the 300H, an event commonly run by younger athletes in Canada.

How many other athletes out there have similar situations?

2008 Olympic bronze medalist*, Dylan Armstrong, used to be a hammer thrower before his coach, Dr. Anatoly Bondarchuk, switched him to shot put. Bruny Surin used to be a long jumper, finishing 15th at the 1988 Olympics. He switched to the 100 and won an Olympic gold medal with the Canadian relay team in 1996 and a silver medal at the 1999 World Championships, in a personal best 9.84s.

So, if world-class athletes are potentially in the wrong event, it’s a safe bet that a lot of age-class athletes are, too. Every kid wants to run the 100, but we all know many who can’t, but continue to do so. Why not test their jumping skills or test their guts in the 400? I’m sure some won’t be interested and so be it, there still needs to be a fun component to sport, so you’re not going to force a kid to do an event they don’t want to. Have you ever had a conversation with a 400m kid about moving up to the 800m? That conversation doesn’t tend to go well the first time around. But, if you plant the seed at the right time, they begin to understand their strengths and where they’d be best applied.

The Olympic landscape might look a little different, if athletes and coaches started thinking outside of the box a bit more.

*Armstrong was recently promoted to bronze after Andrei Mikhnevich was found to be doping, and stripped of his medal.