Which is harder to accomplish? 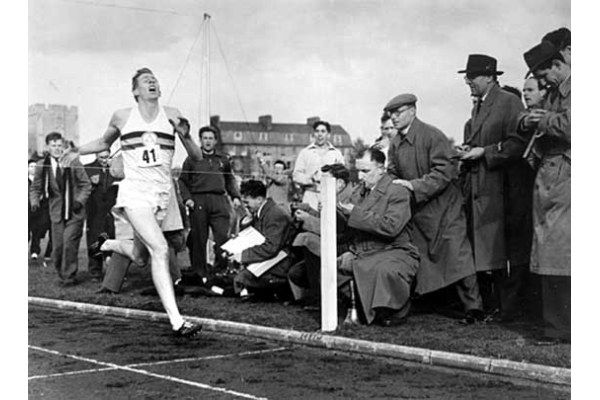 Since those dates, how many have actually broken those barriers?

I find these numbers surprising and it certainly brings up a good discussion on the ability of human physiology improvement.

Is endurance based training more effective? Is the secret really volume, intensity and biomechanics?

And I won’t even count the number of women who have broken 11.00 seconds either. (surprisingly, that number is 78).

For most of us, these are really high goals to achieve. Perhaps a slightly lesser goal may be in the cards, such as an Olympic A or B qualifier. But that would mean being “second best” or “being happy just to make the Games”. Maybe that is the problem with Canadian Track and Field (and perhaps UK athletics). You need a cut-throat, take no prisoners approach. Silver is not good enough. Either go Gold, or go Home.

So, what does it take to win medals, especially gold medals at the Olympics or World Championships? That would take an entire book or two, but one of the best responses is from Kevin Tyler in my Freelap Friday Five. (See question/answer number 5)

In closing off this rant, it’s onwards and upwards, goal setting, and setting newer, loftier goals.