You are here: Home / Doug Logan / SHIN SPLINTS 2014 – What Would You Think?
2
SHARES
FacebookTwitter

This is his 36th article. Click here for his entire series.

What Would You Think?

For the past several weeks we have been reading about the loss of control over Fallujah, the fabled City of Mosques, by the Iraqi government. For the past eleven years this urban center has been a bloody pawn in the repeated uprisings in the battle torn country. The most recent invaders are members of the Islamic State of Iraq and Levant, an al-Qaeda linked group of terrorists. Several days ago the Iraqi government of Nouri al-Maliki executed airstrikes in the heart of the city which resulted in seven civilian casualties. As of this posting, this urban center of 300,000, 40 miles west of Baghdad, remains in the hands of insurgents.

US troops fought two bloody battles for Fallujah nearly a decade ago. The first of these engagements, Operation Valiant Resolve, took place in March of 2004. The Marine Corps had just taken over for the army’s 82nd Airborne Division when an incident took place involving four civilian contractors. These employees of the Blackwater Security firm were brutally murdered, mutilated and their corpses exhibited for all to see. The Marines struck back but refrained from penetrating the heart of the city and the rebels loudly trumpeted that they had won. Thirty-nine Marines lost their lives in that battle.

American and Allied forces returned again in November of that year with the aim to ultimately oust the mujahedeen. This encounter, dubbed Operation al-Fajr, included 15,000 Allied fighters including 6,000 assault troops. The objective was reached after some bloody skirmishes, with the US suffering 51 casualties and nearly 500 seriously wounded. There were accusations, later documented and verified, that the US artillery forces used white phosphorous munitions against the entrenched rebels, a violation of international norms of warfare.

In all of these engagements, including the current one, the long-suffering civilian population has fled their homes during the hostilities. They have returned, over and over again, to find their homes demolished, their businesses destroyed, and their lives shattered. This, regrettably, is the toll that warfare extracts. Millions of Syrian refugees have swamped Jordanian, Turkish and Iraqi refugee camps. The sub-Sahara of Africa is a cauldron of war-caused misery extending for thousands of miles.

I had a first-hand look at this madness in the mid-sixties. As some of you know, I was the lucky winner of an all-expense paid vacation to Southeast Asia, compliments of my country. One of my first duty assignments was as an artillery forward observer, attached to a South Vietnamese infantry battalion. I was with them to call in requests for, and adjust, American artillery and airstrike support.

We embarked on an extended week-and-a-half clearing operation in the highlands northwest of Tuy Hoa. One day, after advancing nearly 20 kilometers, and engaging in multiple fire fights, we came upon a village where we decided to bivouac for the night. The South Vietnamese troops threw the peasant residents out of their primitive houses, raided their rice warehouses and killed a number of chickens for their evening meal. I was pretty disturbed by their behavior and chose to dig in and pitch my hammock away from the huts.

An older peasant farmer saw what I was doing and nodded his thanks to me. I then approached him with an interpreter and shared my evening meal with him. We talked for several hours and I developed an uneasy level of trust with him. He admitted that the Viet Cong would also, from time-to-time, come and spend a night or two in the village. I asked him if the circumstances were the same with the two interloping groups and he shook his head negatively. He then pulled out a piece of paper from his pouch and showed it to me.

It was a receipt from a VC tax collector. He said it showed that he had already paid 10% of his harvest and his chicken flock as his “taxes” and that he could show the receipt to other insurgent groups and be exempt from a further levee. He also said the rebels were respectful of the village and would only enter a house if invited. He then asked me the question that would stay with me for the next thirteen months I would be engaged in combat:

“What would you think?”

I knew then our efforts were toast. We were on the wrong side of this shebang. I would do my duty, take care of my men, be awarded decorations for valor and ultimately come home in one piece. But, from that day on I knew what we were doing was dead wrong.

As we saddled up and prepared to leave the next morning, the old man came over to say goodbye. He wished me good luck and thanked me for the food. I, in turn, thanked him. I could not convey to him the valuable education his dignity had given me.

See also  SHIN SPLINTS 2014 - Thanks for the Memories

I waved one last time and trudged away. 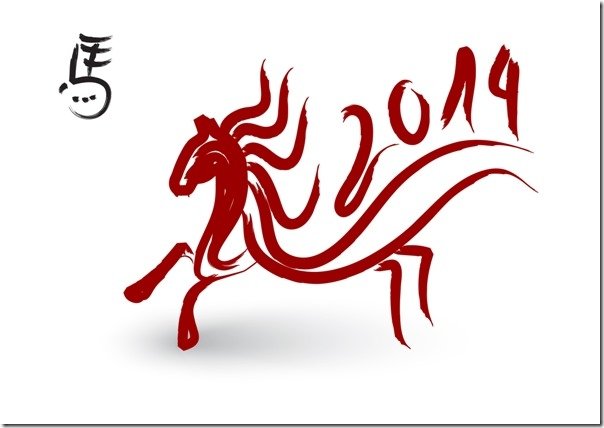