SHIN SPLINTS 2014 – Thanks for the Memories

You are here: Home / Doug Logan / SHIN SPLINTS 2014 – Thanks for the Memories
3
SHARES
FacebookTwitter

This is his 50th article. Click here for his entire series. 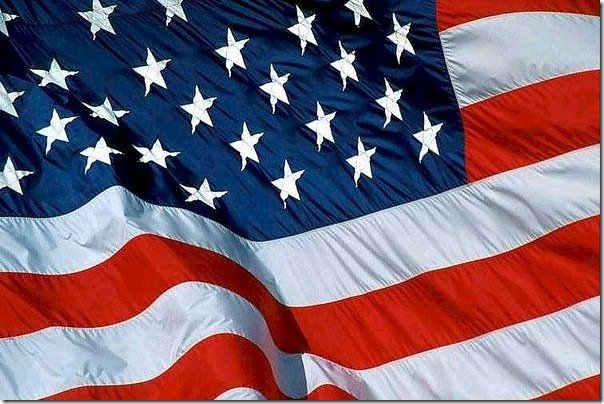 Thanks for the Memories

In the two middle weeks of December, 1966 I was assigned to an Army of the Republic of Vietnam [ARVN] infantry battalion as their artillery forward observer. My radio operator and I were the only ones who spoke English; I communicated with the Battalion Commander in French, which he learned when he fought with the Foreign Legion at Dien Bien Phu. My high school French teacher told us this skill might come in handy someday…

We were on a ten day operation, which was described as “search and destroy” but with ARVN was more like “search and avoid”. We did a lot of walking, got shot at a few times, captured and/or killed a handful of enemy, but, compared to a lot of my experiences, akin to “low-impact aerobics”. Then, suddenly, I got very sick. I came down with a nasty malarial fever and was attacked by an exotic intestinal parasite, both at the same time. I mustered up my internal “tough guy”, buckled-up my chin strap and kept on trucking.

They tell me I called in several accurate artillery barrages; that I shot at and wounded an enemy guerilla; that I walked 15 miles with 40 lbs. on my back. I don’t remember any of it. I experienced a two day malarial black-out. On the second night I became delusional and started to hallucinate. They called a helicopter and got me out of there before I did some real damage.

I woke up in a MASH unit tent in the coastal town of Qui Nhon in Binh Dinh Province. The fever had to work its course but the de-worming regimen was another story. Every morning I was given six immense glycerin capsules that ten minutes after ingesting would induce spastic vomiting and defecating for the rest of the day. What nourishment and hydration I received came by way of an IV tube. Later in life, if a woman complained of menstrual cramping, I would think to myself, “You have no idea!”

On Christmas Eve we received a visit by a USO troupe. I was asleep, in the fetal position, when I was awakened by the actress, Joey Heatherton, and two other blond bimbos, all dressed provocatively with their breasts about to break their restraints. My initial reaction was one of anger; why were they waving their pulchritude in my face? I was involved in the seminal moment of my life, constantly putting my comfort and very existence in jeopardy. And, here they were, trivializing it. I remember screaming, “Get these f***ing women out of here before I kill them!” They left me alone.

On the 27th of December we were scheduled to see a Bob Hope Show. Mid-morning they escorted us out of our tents and took us to the airstrip. They wheeled some out in hospital beds, others in wheelchairs. Those of us who could walk were marched to the runway where we were given a piece of cardboard to sit on. And sat we did. We waited for three and a half hours in the tropical sun; the temperature reached 113 degrees Fahrenheit. Patients were passing out right and left. Finally, Hope and his cohort arrived and the show began. The “living legend” told three cheesy jokes and then someone hollered, “Cut!” A guy came out on stage and said the following:

“Guys, we’re filming this show to broadcast on television back in the States. You are just not laughing loud enough. You don’t seem excited enough. Now, we’re going to start again and please make my job easier. Remember, your parents will be watching.”

He broke in two other times in the 45 minutes of the performance. I never felt so used, either before or after. I hated Bob Hope from that moment on.

Fast forward to 1984. I was managing an arena in Rockford, IL. I was asked to produce a show to complement a local golf pro-am tournament. The tournament committee told me their preferred performer was none other than Bob Hope. I found out he was available, would work within our budget, and after much trepidation, I booked the show.

The day of the show, after the sound-check, I sought out Hope’s road manager; a guy named Marc Antonio. I asked for a few minutes to speak to his artist. I went to his dressing room and, after the niceties, led with, “Mr. Hope, I have hated you for 18 years”. I proceeded to tell him my version of the 1966 Vietnam story. He was stunned; his minder said to me afterwards that no one had ever talked to him like that. He never apologized, did his show, and I never saw him again.

Years later, I met his son at a trail race on Pike’s Peak in Colorado. Nice guy. I never told him the story. No need.