Instead of trying to write a separate article from each of these inspirational videos or images, I thought to highlight what I want to say in bullet points, and back it up with a real life story.

So here are the topics for today:

When I watched the World Juniors, I was heartbroken by the Men’s 4×400 Nigerian Team.  Not only did the 2nd leg run in Lane 4 the whole lap when he should have cut for the pole after the first curve, they missed out on the 8th and final spot for the finals (3:09.37 for 9th, vs 3:09.22 by the Australian Junior Team) .  Chances are, Nigeria probably wasn’t in the hunt for a medal (3:04.47 was bronze), but if you fly all the way from Nigeria to Eugene, you better make the finals and anything goes.

Kudos goes out the 2nd leg Nigerian who was so focused he didn’t even look behind or the scoreboard.  Then again, if he did, he would see his mistake and cut for the pole position and squeezed in for the Finals.

400 Meters – Run Your Own Race, Don’t Get Sucked by Others 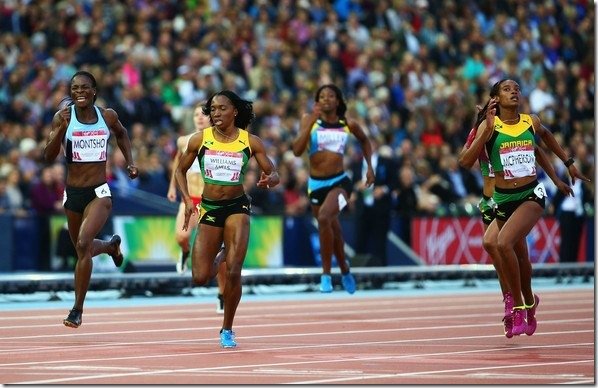 At the 2014 Commonwealth Games in Glasgow, the pre-race favourite was Amantle Monsho.  She took out the first 300m so fast, that she sucked Novolene Williams-Mills along with her.

I think we all saw what happened (I can’t find the race on YouTube) but Monsho faded to 4th pace and out of the medals, and Williams-Mills (who was my 2nd choice to win the race) ended up 2nd.  Stephanie McPherson won, and Christine Day finished 3rd for a Jamaican sweep.

Stephanie McPherson ran her own race, and won.

A lot can go wrong in the 400 meters, and balancing your energy systems is vital.

Simon Nainby posted a photo on Twitter that was a summary from WAC coach Stu McMillan. 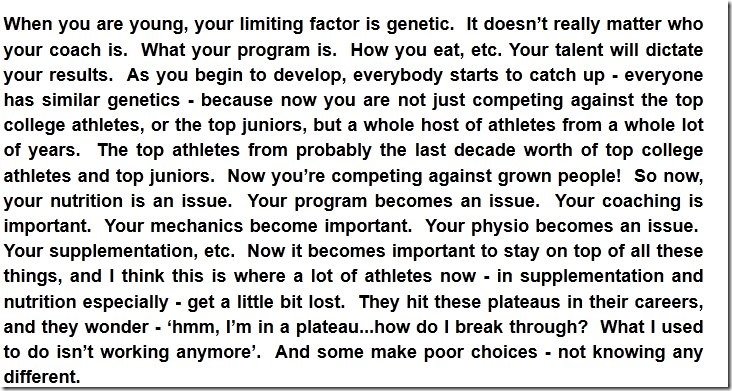 What can I say?

This is DEAD ON.

Life is all about choices.

RESEARCH proving something we already know… there are TWO transitions during maximal accelerated sprinting, dividing the entire acceleration phase into THREE sections.

Depending on your fitness and top end speed, the distances in your phases may vary. 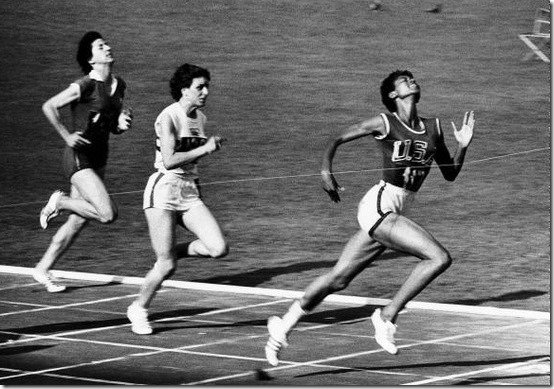