We are 6 years away from the 2020 Tokyo Olympics. People may think the Summer Olympics are on a 4 year cycle, but truth be told, Athletic and Coaching Development is really an 8 year cycle.

But what will it take? 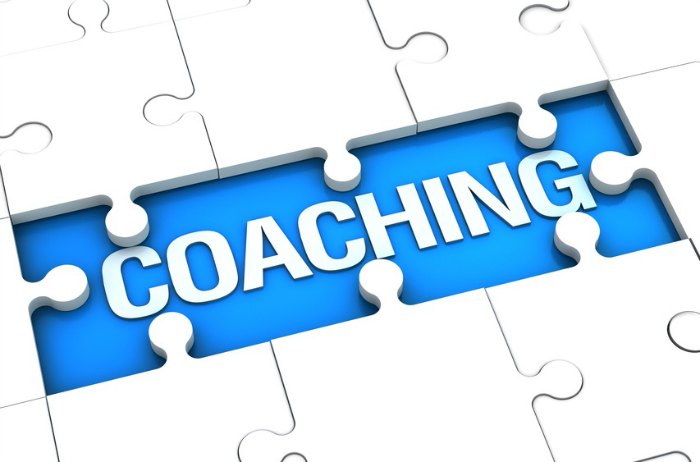 There are some trends.

And here is our last 2 Summer Olympics

And more recently, the 2014 Commonwealth Games = 17 medals (are non-commonwealth countries that more superior?)

With the 2012 Olympics awarded to London, UK Athletics invested heavily in the Coaching system with Kevin Tyler, Dan Pfaff, Stu McMillan, Derek Evely, Gerry Ramogida, and for a brief period Laurier Primeau. These guys were hired less than 4 years before the Olympics, and Charles van Commenee boldly stated UK would win 8 medals. They won 6, but could-have should-have won 2 more with the Men’s 4×100 relay and 4×400 relay.

Some may argue only one “real” medal came from the above camp (Greg Rutherford’s long jump), but UK Athletics left behind a legacy of apprentice coaches that have flourished since 2012, namely sprint coaches Steve Fudge and Jonas Taiwah Do-doo.  (Let’s not forget Rana Reider who is based now at the only HPC in Loughborough with a large base of elite athletes and doing well at the world level)  Remember what I said earlier, Track & Field development is a 8 year cycle, not 4 years!

One thing is certain, and that is UK or Team GB is consistent.

I don’t think I need to explain how Jamaica is dominating T&F in the speed events. next country, please.

But what are they doing to make the jump from Junior to Senior?

Other than the obvious suspicion of drugs, it could be the Junior athletes stay in the sport longer and not give up to the temptation of a full time regular job.   Perhaps Jamaica’s economy (or lack thereof) is a factor for keeping kids “unemployed”?

I know athletes who attended both camps, Stephen Francis and Glen Mills, and I can say it’s not because of their “expert secret coaching”.  Coaching and producing athletes is more than a sheet of paper with an Annual plan and some biomechanics work.  Coaching is an Art.

How can Japan match Jamaica at the world Junior level in the past 8 years, but not at the Olympics? Why aren’t we seeing Outliers other than Kiryu who runs 10.00 at home, but 10.30 outside his home country?

Do 20 year old Japanese athletes suddenly quit the sport to go to work?

All I know is expect to see some Coaching Development soon.  We already saw the investment for a downhill track for overspeed training.

The question is: Do High Performance Centers Work? And should you invest in a Relay Program for 4 potential medals?

Should you centralize your best resources in one or two geographical locations? Not only coaches, but therapists, S&C coaches, nutritionists and sport science personnel?

Perhaps the UK was easy with a large population in a relatively small area, compared to Canada, for example. It means relocation.  Not sure of Japan’s logistics.

The next question is the hiring process… who has the experience AND can produce results? Who knows what it REALLY takes to produce an Olympic athlete and Olympic medalist over 6-8 years? Fresh MBA grads need not apply.

The answer all comes down to 2 factors: funding, and identifying your athletes at the grass roots program, en masse. (Brooks Johnson would call it Money and Motivation!) The more athletes taking part in your sport, the more chances you’ll have in finding that Outlier. It’s that simple. Talent Identification.  I am surprised Canada hasn’t produced a sub-10 athlete since the Donovan Bailey, Bruny Surin days, though Aaron Brown looks like he is the next one to emerge. Ironically, Aaron Brown comes from a product of the USA NCAA Div 1 system.  Great coaching, great facilities, and year round warm weather conditions for optimal speed training.

Canada is making some progress, but not from Athletics Canada, the national governing body.  John Godina’s WAC has now expanded to Vancouver Canada with the same crew as UK Athletics’ pre-London staff (Primeau & Ramogida).   It’s not going to be free, but T&F needs to break this paradigm that it’s a sport for poor people or financially challenged athletes.  I see parents spending thousands for Cycling, Swimming, Tennis, and Golf, but Track parents balk at buying a new timing device?

Did I mention funding?