Why 0.24 Seconds is Added to Hand Times

You are here: Home / Coaching / Why 0.24 Seconds is Added to Hand Times
242
SHARES
FacebookTwitter

Ever since the 100m was added as an official event by the IAAF in 1912, the quest to run a sub 10 second 100 meter has been the benchmark for sprinting supremacy. 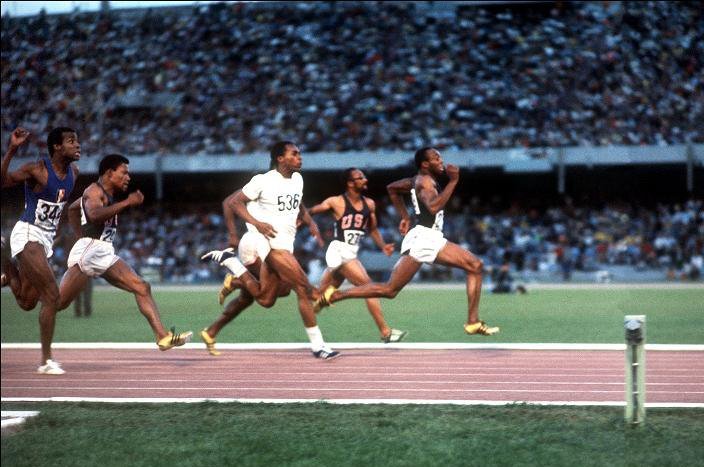 It wasn’t until 1977 when FAT (fully automatic timing) were required for World Record purposes, despite having electronic timing in 1932!  Why so long?

Timers use the smoke (not sound) from the gun to start the stopwatch.  The closer you are to the gun, the better your visual reaction time to the smoke.  Thus for any race where the starter is NOT at the finish line, like 100m and 200m starting lines, the conversion is 0.24 seconds.

But wait!  The 200m straightway is really far from the finish line!  I remember in high school (a long long time ago) I had a hard time seeing the starter for this race.  Imagine the timers!

See also  How to Get a Sport Job You Love

How they came up with 0.14 is another story.  Maybe it’s just a nice round number, just like the 0.100 reaction time for false starts.

Thankfully, we have electronic timing like Freelap that is affordable to put an end to this nonsense, whether you are timing yourself in practice or at time trials.