Plastic Brits and the Postcode Lottery

You are here: Home / Coaching / Plastic Brits and the Postcode Lottery
12
SHARES
FacebookTwitter

Lee wrote the great 3 part series on How to Bounce Back from a Bad Race: the Fixed and Growth Mindset, Part 2, and Part 3. 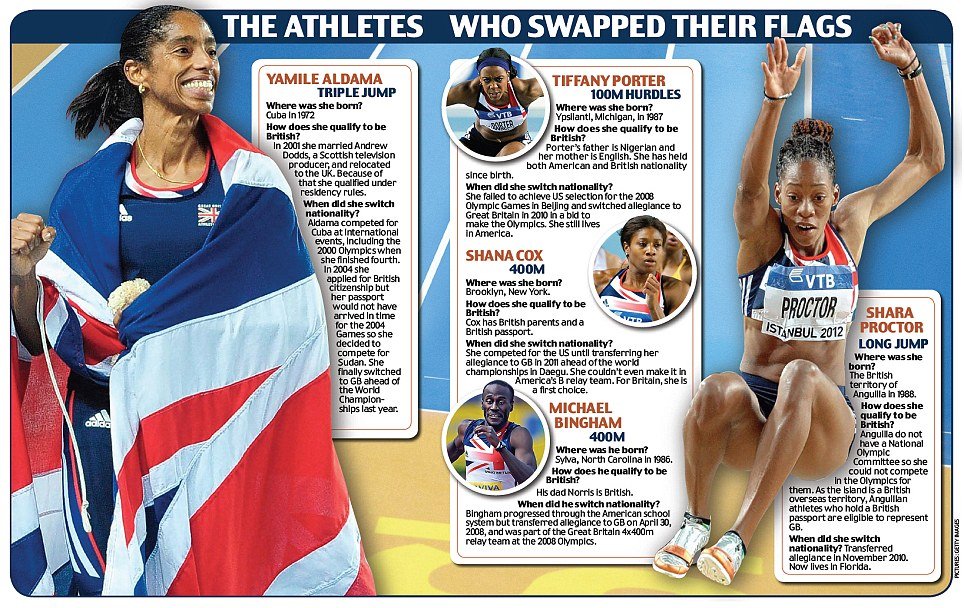 Plastic Brits and the Postcode Lottery

I have been witness to, or involved in, a few debates on social media or forums recently with respect to athletes or coaches feeling the systems used for selection in various places is unfair. There are a few different versions but they boil down to two basic scenarios:

See also  10 Things I Hate about Track and Field

I watch, and sometimes participate in these debates with interest. There are many proposals for rule changes to prevent the situation or for places to be allocated on performances, not on areas (qualification standards notwithstanding). The rules become more and more arcane.

My questions usually follow the same line. Would it be acceptable for an area not to have a representative, even though they have an entry standard, just because another area has an extra qualifier? Is it appropriate for a sport to override the fact that a person holds a British passport and introduce their own criteria for what constitutes being British?

The answer is of course no (for me anyway, although I accept that is controversial). More controversially, the actual criteria for selection and the answer to the problem amount to the same thing.

For someone to qualify to represent Britain (or their area) they have to be from that area (or hold a British passport) and they have to achieve the selection criteria. That is as simple or as difficult as it gets. Just because the person holds a British passport, doesn’t automatically qualify them to represent Team GB. They also have to be one of the best, and that is the crux of the matter. It can be dressed up in ‘flags of convenience’ or some other xenophobic phrase but the simple fact is that it means the incumbent athletes aren’t good enough if they are being pushed out of selection.

If you only have two places available in your area and you want to be on the team, you have to be in the top two. If an immigrant is taking your place in the national team, It means they are better than you. Everything else is just noise, excuses and whining.

The simple fact is that if you haven’t won your place in the team, you need to get better so that you can. Everything else is just distraction.