Have We Only Produced 100 faster sprinters in the last 44 years?

You are here: Home / Track & Field / Olympic History / Have We Only Produced 100 faster sprinters in the last 44 years?
13
SHARES
FacebookTwitter

At the end of the 1960’s, the low-altitude world records were… 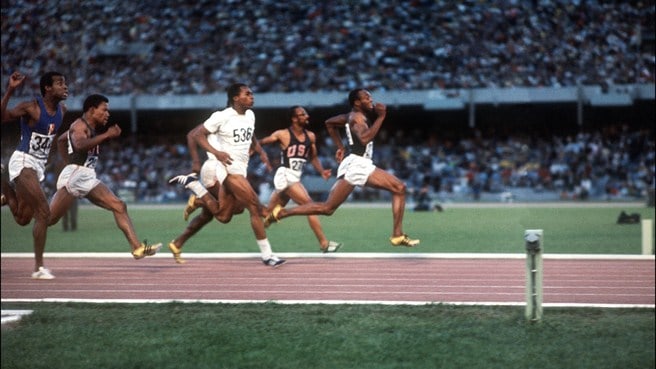 It does make you ponder on how far we have reached over the past 40 years when you eliminate the freaks of Usain Bolt whose records will stand for quite a while.

Has training, technology and nutrition changed that much in 56 years to produce an decrease of only 0.25 seconds?

This is why the magic 10.00 barrier is such a big deal in Track and field, because it appears that on average, only 2 new sprinters will enter this coveted sub-10 club every year.