You are here: Home / Doug Logan / SHIN SPLINTS 2014 – Two of Us
0
SHARES
FacebookTwitter

This is his 67th article.  Click here for his entire series. 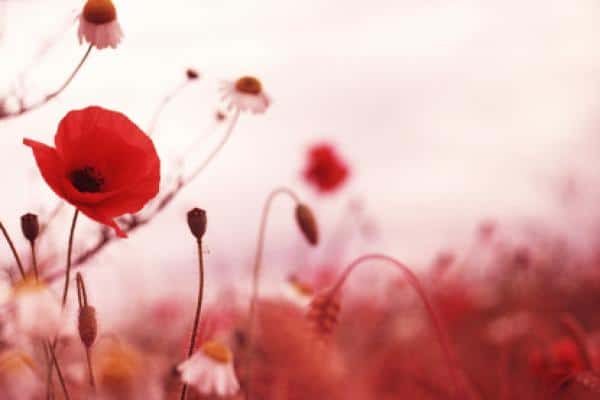 His middle name was Alfred; my middle name is George. But, we were both 1st Lieutenant Douglas Logan, US Army. He was an Infantry Scout Platoon Leader with the 1st Infantry Division [Big Red One], and I was an Artillery Forward Observer with the 101st Airborne Division [Screaming Eagles]. He fought in the jungles of III Corps, I in the highlands of II Corps. He was a year younger than me and would have just celebrated his 70th birthday last June 28th.

We both enjoyed a good cigar. We were both newly married to women in the nurturing professions; a nurse and a schoolteacher. We were both decorated for our service by our country; he with a Purple Heart and a Silver Star, I with two Bronze Stars. And, while we were ducking bullets, bathing in rice paddies and eating cold food out of cans, some of our contemporaries back home manipulated the system to stay comfortable and safe. Future warmongers, Lynn and Dick Chaney, were conning Dick’s Draft Board for multiple deferments as he overstayed his studies at the University of Wisconsin in Madison. Bill Clinton was using his country boy charm to weasel out of his obligations of citizenship in Arkansas. And, the guy Bill Maher calls “The Cowboy from Toy Story”, George W. Bush, utilized his family connections to get a commission to the Texas Air National Guard, assuring him clean sheets, three hot meals a day, and duty no further than Wichita Falls. John McCain and John Kerry, on the other hand, served with distinction. McCain had the misfortune of getting shot down and wound up ordering room service at the Hanoi Hilton.

We never met in person. We knew of each other’s existence because I mistakenly received some of his mail and he was sent some of mine. I inadvertently opened an envelope containing intimate photographs of his honeymoon. The hardest letter I had to write in my deployment was to his widow Sharon after I heard he lost his life on June 17th, 1967. If we had talked I am sure we would have talked about our common experiences playing sandlot baseball. About Jimi Hendrix, and Elvis, and the Beatles. This son of Crane, Missouri, I am sure, rooted for the Cardinals and hated the Cubs. And, I am also positive we would have made jokes about just about everything because that was the way we survived. If we ever had a serious moment we would probably have reflected on the awesome responsibility we both bore for the safety of the men that served under us.

He did not live long enough to see men on the moon; witness steroids in baseball; watch a television show in HD. He never heard Joe Willie Namath predict and then deliver a victory in Super Bowl III. He would never drink a lite beer. He would never experience the exquisite joy of fatherhood. He would have delighted in Albert Pujols’ greatness and lamented his exile to Anaheim. He never got a chance to use a cell phone or a computer. Twerking, tweeting and texting were not in his vocabulary. He never got a chance to give his opinion on rap music, he never watched a music video on MTV, would have no idea what Facebook or YouTube was. He might assume that the verb to Google might have a suggestive connotation.

He was spared the gut wrenching pain and tears of September 11, 2001.

It is far too simple to say that he died and I lived. He still lives on in the memories of his family and his surviving Army brothers. A part of him lives etched on Panel 21E, Line 123 on The Wall. And, a part of me died many years ago in that playground of Lucifer. I came back harder, less innocent and less patient. For years I over-imbibed in liquid and vaporous substances that allowed me to numb the memories and the pain. I was only able to climb out of that desperate hole with the help of many caring people over many years.

Several times a year a feeling comes over me that I a living a life for two people. He looks over my shoulder, from time to time, and urges me to do more. I have no idea whether he approves of how I have comported myself, but I am sure I will learn one day.

I rode a tank

When the blitzkrieg raged

And the bodies stank

Pleased to meet you

Hope you guess my name

Is the nature of my game

Sympathy for the Devil

Note: I wrote this essay a couple of years ago and, in this week preceding the celebration of Veteran’s Day, felt it was appropriate to republish it. I have made minor edits to the original.