The Rio 2016 Olympic Games Track & Field Timetable was released this week, and there are plenty of good things and not so good things.

There is at least one final in all of the morning sessions.

All five road events – the two marathons and the three race walk events – will be held in the morning sessions, with the exception of both 20km race walks will be in the early afternoon.

The other morning finals include:

In fact, both Men’s triple jump Qualifying and Finals are held at 9:30 and 9:50am respectively.

I don’t know about you, but you’ll need to wake up at least 4:00AM to be ready when the first jump is called. 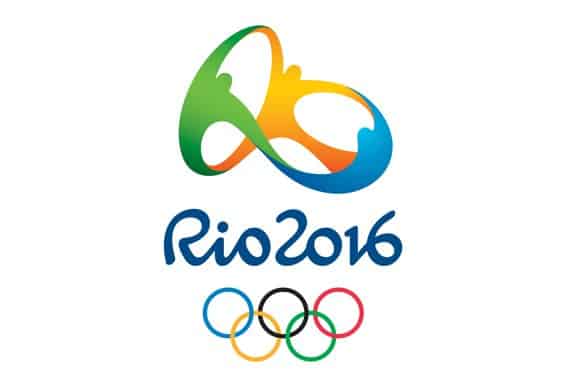 I am a bit biased, but I am happy to see the 4x400m closing the Games, with the exception of the Marathon.

I also approve the the 4 rounds in the 100m, with a straight entry to the “Quarter Finals” if you have made the IAAF “A” Qualifying standard.

I don’t like the 200m spread among 3 consecutive days.  Obviously, it’s to see a great performance, and possibly a world record, compared to the SF & F on the same day, 2 or 3 hours apart.