I have spent a lifetime surrounded by noise. My father was a World War II Master Sergeant who preferred to bellow his desires. I was the eldest of his seven raucous offspring. When it came time for my stint in the military I wound up commissioned as an officer in the Artillery. Boom! I lost a portion of my hearing in Vietnam by being too close to a grenade. Pow! When I returned to civilization I became a field superintendent in the construction business, specializing in pile-driving. Bang! Bang! Bang! 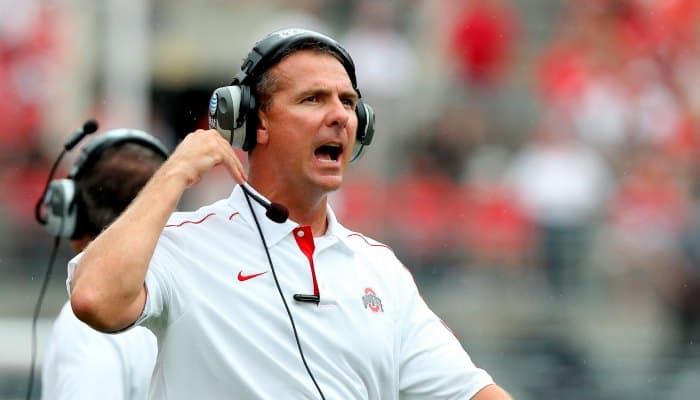 I changed careers when I was about 35 years old. Sports and Entertainment. I have spent countless hours in front of a stack of tweeter, woofer and bass speakers while a group of ostensible “artists” went through a sound check. I have spent my career trying to have my words heard above the roar of an audience. Both of my sons, Carter and Philip, are drummers. Bam!

I love living in urban environments with their cacophony of sounds. Car alarms are soothing to me; the sound of busses going by put me to sleep; the rattling of an “El” train makes me feel alive.

That’s why two noise-related news reports from the Pacific Northwest resonated with me last week.

The first was an article in The New York Times by Kirk Johnson titled “Sizing Up Seismic Activity of Football Fans”. It reported that geophysicists were installing three earthquake monitors inside the Seattle Seahawks’ stadium: CenturyLink Field. It caused me to remember one week in the late ‘90’s when I joined NFL Commissioner Paul Tagliabue in a joint lobbying effort to promote the development of this football/soccer venue. As we did our “dog-and-pony” show throughout the city, in our wildest dreams, we could not have realized what a great success this facility would be. The MLS Seattle Sounders regularly draw huge enthusiastic crowds. And the Seahawks’ fans, the redoubtable “12th Man”, give their team an impressive home-field advantage.

You would not think that a “rowdy, stomping, screaming, jumping, dancing crowd of 67,000 people” could trigger a sensor designed to measure earthquakes, but that is exactly what is happening. In 2011, in a game against the New Orleans Saints, a seismic monitor a block away from the stadium-positioned to listen for genuine tectonic trouble-fluttered without explanation. The reading was ultimately linked to cheering during Marshawn Lynch’s 67 yard touchdown run.

The Seattle area lies in a region of potential earthquake jeopardy. The Cascade Subduction Zone, which extends from Northern California to Canada, poses hazards to the city. Dr. John Vidale, a University of Washington professor of earth sciences, estimates a 1 in 300 chance each year for a magnitude 9 quake. Consequently, the community has embarked on a plan to create a seismic network that provides real-time web-based monitoring and an alert system that could give governments, businesses and residents a few minutes “heads-up” in the case of a disturbance. The stadium sensors are a part of this system and the alerts are linked to a smart phone app called QuickShake. So, fans in the stadium were able to see the fruits of their fanaticism. And, TV viewers were able to anticipate the excitement in the stadium, since the games are regularly broadcast with a 10 second delay.

The secondary benefit to the scientists is that they are able to familiarize the community with the use of this alarm tool by piggybacking on their sports obsession. Noise at a sports contest may ultimately contribute to the saving of lives in a catastrophe. I told you noise was good.

The other story, emanating from Eugene, Oregon, challenges my belief in the benevolence of noise. A Wall Street Journal piece by Jonathan Clegg redefines the paradigm for football coaches. His article, “Why the Oregon Ducks Don’t Believe in Yelling”, describes the techniques adopted by the coaching staff. “Rather than scream at a player over a dropped pass or a key penalty, Oregon’s coaches rarely react with anything more severe than an arm around a shoulder and some gentle words of encouragement.”

Workplaces across the country have hit upon the same discovery as they deal with the millennial demographic; those born between 1980 and 2001. They have different notions about respect for authority than previous generations. Cynthia Sims, an associate professor at Southern Illinois University reinforces this notion. “The parents of millennials have tried to be their friends, so they have grown comfortable with that. When it comes to discipline, they need a different type of communication. They are more comfortable when spoken to as partners.”

I can vouch for my lack of effectiveness of yelling at my sons. The two previously mentioned drummers ultimately laughed at me when I turned on my “military broadcast system”. I learned that “suggestions” were far more effective than screaming, and ultimately my most powerful tool was “gentle influence” rather than to try to command fealty and obedience.

However, the game last night makes me wonder if this new paradigm actually works. The “kinder, gentler” Oregon Ducks lost the national championship game to the Ohio State Buckeyes. And, several times throughout the broadcast, the cameras caught Urban Meyer, the winning coach, yelling at his charges. 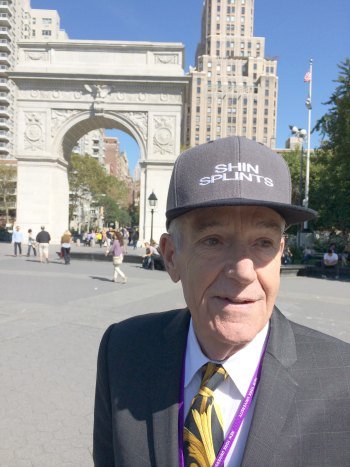