What is Pain? What causes Pain?

You are here: Home / Coaching / What is Pain? What causes Pain?
11
SHARES
FacebookTwitter

In the previous article, pain was defined by the International Association for the Study of Pain (IASP) as a subjective feeling associated with tissue damage. In other words, if a person senses or creates pain they are eliciting an inflammatory response caused by soft tissue damage.

In an article in Newsweek Magazine on June 4th 2007, Will Rowe, Executive Director of the American Pain Foundation (www.painfoundation.org), mentioned that the brain and the spinal cord rewire themselves in response to injuries, forming “pain pathways”. This becomes pathologically overactive in later, defining the progression from acute to chronic pain. 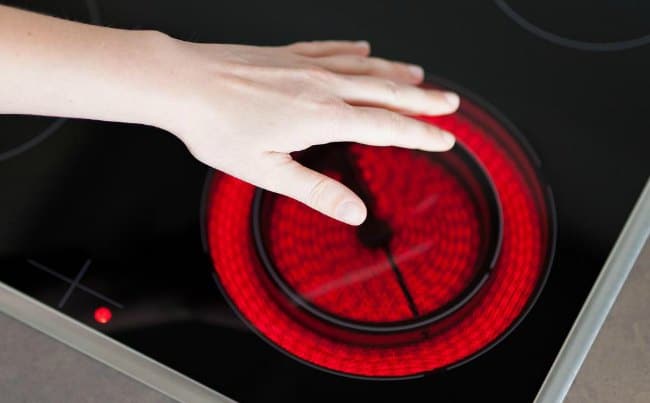 Acute pain begins in the peripheries of the body – arms and legs with the joints processing information about our relationship to the environment. Acute pain is a peripheral nervous system (PNS) response, for the sensory nerves in these areas are constantly on patrol for signs of injury and damage. These sensory nerves alert us about a potential injury teaching us or better yet training us to avoid the activity responsible for the injury (or do we?). We may not put our hand on a hot element again but why is it that we constantly expose ourselves to the same specific movement that has the potential of reinjuring us? Especially, since we have not fully recovered from the original training injury!

The initial physical response to trauma is a decrease in the range of motion (ROM) about a joint(s). The muscles change their relationship to one another negotiating a different movement pattern in order to protect the injured soft tissue – a compensation shift. It is interesting to note though the athlete has regained movement in the affected joint(s), the initial loss in range of motion was not properly re-established. When the athlete suffers another injury, a further decrease in the ROM in the joint(s) occurs. Numerous subsequent injuries progress the body to chronic pain.

Chronic pain can be likened to a disease state since there is now an overactivity of the central nervous system (CNS)-brain and spinal cord. The complex muscle patterns created in response to these injuries result in the athlete possessing a limited functional ROM. By this I mean they have practically boxed themselves in and every time they try to move outside of the established limited range they re-injure themselves. This inability to move properly further bombards the CNS causing mental stress. The athlete is now affected physically, emotionally and mentally. In such a case, it makes no sense what so ever to treat pain with pain.

The solution is to re-establish the diminished ROM, which in turn will progress the pain away from the CNS by decreasing its overactivity. The peripheral nervous system is stimulated, and its role as a sensory system is re-established. The increased range of motion maintains the proper function of the PNS. The body is more likely to sense tension and to adjust the musculoskeletal system in a manner that will this tension avoiding the potential for an injury.

Since it is very important to re-establish lost range of motion, I find it quite perplexing as to why therapists and trainers often neglect this important concept of recovery. Initially some stretching work (although aggressive in nature) is practiced however they quickly progress to strength. Even though, I acknowledge that, strength work is a vital and important component of overall recovery and regeneration it should only be introduced when proper ROM is re-established. I will even go so far as to say that I would not use it in conjunction with stretching.

Before I reveal my belief as to why? I will leave this up for discussion before I reveal my reasoning. For this reason, in summary, why should strength work not be initially introduced with regards to proper recovery and regeneration?