You are here: Home / Coaching / What I Can’t Teach [SHIN SPLINTS 2015]
2
SHARES
FacebookTwitter

As the winter snows begin to melt, and we try to survive the absurdity of Daylight Savings Time, we have reached the advent of “interviewing season”. Those who are completing their final year of schooling are trying to land the perfect job. Others are competing for internships. Bonuses have been paid for last year, enabling job-holders to look for greener pastures. And, as a dividend, the economy has gotten much better, creating more opportunities for change. 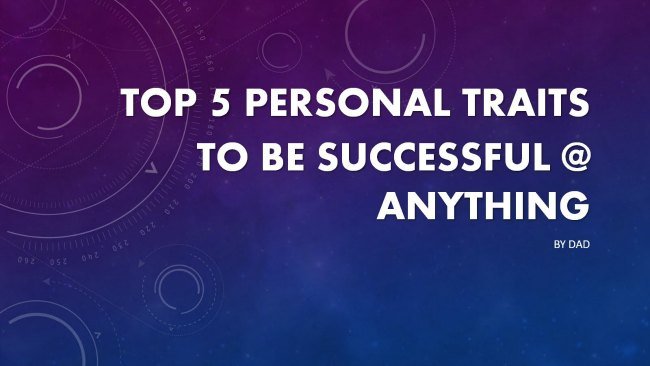 Over the course of my eclectic career I have been put in the position of interviewing and hiring over a thousand applicants. I have been asked frequently what I look for in selecting new employees. In 1996 I participated in a collaborative project that resulted in a book called “First Job; Great Job”. Jason R. Rich, the author of the weekly Careers column in the Sunday Boston Herald, interviewed a group of CEOs from a variety of industries. He asked us all what criterion we used to select new hires, devoting a chapter in the book to each of our responses.

Simply put, I have been guided by one important principle: my singular focus is to find out who this person is. The answer to that is far more relevant than what they know, or what they have done, or who they have convinced to vouch for them. I mistrust resumes; I ignore recommendations; I am relatively unimpressed by academic credentials. And, the best way to determine the who of the candidate is to investigate those elements that ultimately “cannot be taught”. These are the essential characteristics of a person’s being; usually ingrained by the time of reaching adulthood; generally unchangeable except by huge investments of energy, force of personality, and will.

The first of these traits is intelligence. I can think of no endeavor that cannot be enhanced, or made more efficient, by the application of brain power. And, this not only includes IQ based intelligence, but also the savvy generally categorized as “street smarts”. I evaluate not only the ingrained ability to think deeply and thoroughly, but also how quickly the brain engages to solve problems and reach judgments. Now, most people cannot do anything about changing the native condition of their intelligence. What they can do, however, is to present themselves as someone who is smart. Contemporary codes of behavior frequently thwart the process of presenting one’s self as smart; it is not considered to be a “cool” thing to do. I can think of nothing more damaging to an applicant than failing to show their talent or ability.

The second element I explore is character. I cannot teach this. Studies indicate that a person’s moral values are usually pretty well set by age eleven. A skilled interviewer can usually determine these characteristics with a few questions. It goes well beyond knowing right from wrong. Not many people are aware that the Honor Code at West Point forbids four things. Most understand that lying, cheating and stealing are infractions, but few know about the fourth: equivocating. This is the use of ambiguous expressions in order to mislead or hedge. It is amazing how often people prevaricate in this manner and don’t think of it as deceit. Again, an interviewee should figure out a way to reveal the orientation of their moral compass at some time in the interview process.

Next comes determination. This is a bit of a catch-all. It includes the quality of a person’s work habits; are they passionate about aspects of their life; are they tenacious; do they have some “fight” in them. My good friend Sara Germano, the gifted writer from The Wall Street Journal, talks about being “relentless” in your endeavors. “Shrinking violets” do not often get a second look. The entire tenor of the interview is generally driven by the energy levels of the candidate. The person on “the hot seat” can set the thermostat.

The final trait, which cannot be taught, and that I look for, is creativity. Creative people have a gleam in their eye. Creativity usually comes accompanied by curiosity, and in some cases, mischievousness. It frequently requires some level of risk-taking. Now, everybody says they are creative; just as everyone you talk to is a “people person”. Those are just mouthed clichés. I suggest to applicants that they figure out a way during an interview to show, anecdotally, an instance where their creativity made a difference.

Just think about the mosaic I have just put together. I have told you that what I want is a smart, determined, creative person with good values. How can I possibly go wrong if that’s what I hire?

These are some of my tips on how to get a job. Once you get a job, there is one overriding thing you can do to insure you keep it. It provides more job security than a contract or a labor law. And, that is that you must become indispensable.