Why are English and French the Official Olympic Languages?

You are here: Home / London 2012 Olympics / Why are English and French the Official Olympic Languages?
91
SHARES
FacebookTwitter

Why are English and French the Official Olympic Languages?

Because the founder of the IOC (International Olympic Committee) and “father” of the modern Olympics was a Frenchman? Baron Pierre de Coubertin?

Because the IOC is based in Lausanne, the French-speaking part of Switzerland?

Any announcement or proclamation at the Olympic Games are in three languages: English, French, and the host nation. If the host nation speaks French or English, as we witnessed in London 2012, only two languages are used.

Based on the top 12 languages spoken in the world, surely we should be using Chinese or Hindi? 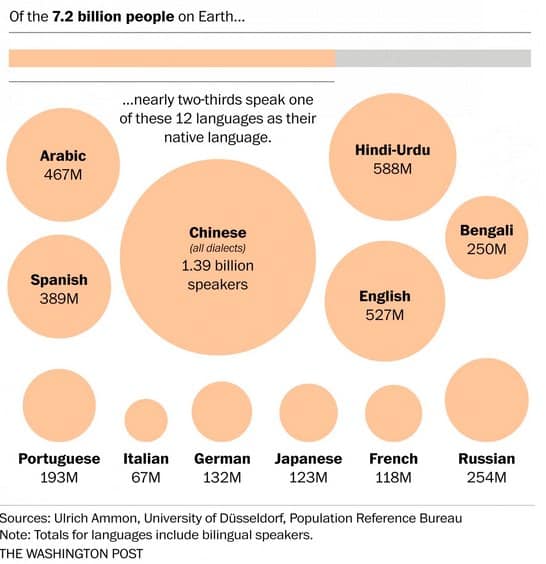 (Source: These seven maps and charts, visualized by The Washington Post)

That’s because the number of eligible countries determines the order of language spoken.

With English spoken in 88 countries worldwide, French with 28 and Spanish with 20, that is the reason English and French are chosen to be the official languages. 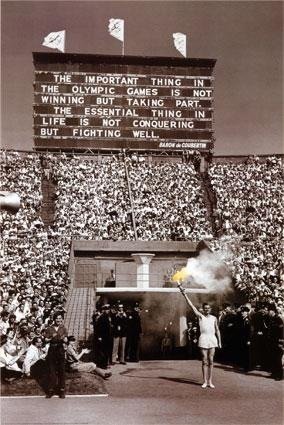 The moral of the story:

The important thing in the Olympic Games is not winning but taking part. The essential thing in life is not conquering but fighting well.