Where are all the USA Marathoners?

You are here: Home / Track & Field / Where are all the USA Marathoners?
3
SHARES
FacebookTwitter

I was intrigued by the a list of the top 25 all-time fastest marathon times run by U.S. runners. (which includes times run in the Boston Marathon, not considered a record-legal course by the IAAF)

When you look at the All time Marathon list, there are 2177 performances under 2 hours 10 minutes!

Is it really genetics?

Does it really matter what country you were born? 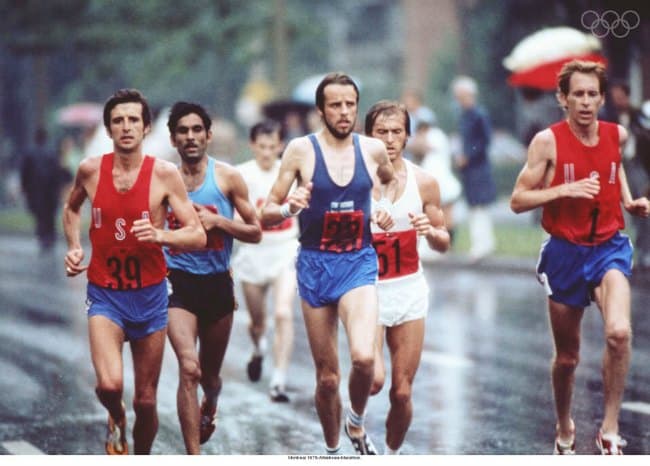 Things aren’t much better for Canadians in the 100m sprint.

There are 702 performances in the Men’s 100m all time list under the 10.00 second Holy Grail (some were expunged due to positive drug tests, or admittance to illegal performance enhancing drugs)

Is it really genetics?

Does it really matter what country you were born?  Or where your parents were born? 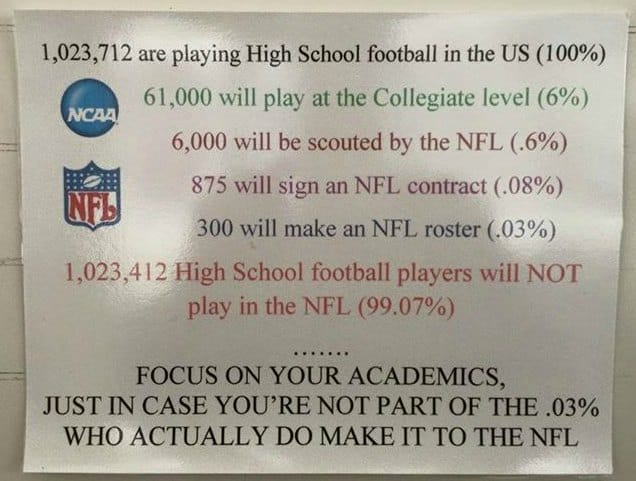 I think the above image speaks for itself.

I’m never going to deny anyone from doing a sport they love.  But if you plan on making a professional living from it, be it Track & Field or Professional Football, I highly advise you to stay in school and get a degree.

But if you really want to find work in today’s hottest IT Market, then do your Salesforce Certification and give me a call  :)

The point I am trying to make is, you will learn so many good life-skills through sports, including meeting great people.   I would not be here today if it were not for Track and Field.  But realistically, you will end up earning a living in another field.