Why We Should Allow Performance Enhancing Drugs (PEDS) in Sport

You are here: Home / Life & Culture / Why We Should Allow Performance Enhancing Drugs (PEDS) in Sport
6
SHARES
FacebookTwitter

Up until the 1992 Olympics, the Olympic movement spent 96 years promoting Amateurism where you have unpaid athletes competing for the love of the sport rather than for the money.

The most famous case was American Decathlete Jim Thorpe being stripped of his two gold medals in 1912 for having accepted a small sum of money to play professional baseball prior to the Games.

People forget Avery Brundage, president of the International Olympic Committee (IOC) from 1952 to 1972, actually competed in the same events as Jim Thorpe and came in 6th. Perhaps he was still bitter from his loss to the Native American?

Even in the post WWII era, we had Olympic gold medallists who were “in the military”.  Most athletes had to retire from Amateur sports to make a living.   Look at Bruce Jenner.  (Okay, bad example.)

Were they really “amateurs” back then?

Eventually, the IOC gave in, and we saw professional athletes in the 1992 Olympics, especially Basketball, Golf and Tennis.

Today, professional athletes are just part of the Sport.  It’s part of society.

However, just like alcohol in the USA, we look back at the Prohibition Era from 1920 to 1933 and laugh.  Did they really try to ban alcohol?  People still found ways to drink!

So one day, we will see drugs openly used in sports.

Why we should allow performance enhancing drugs in sport 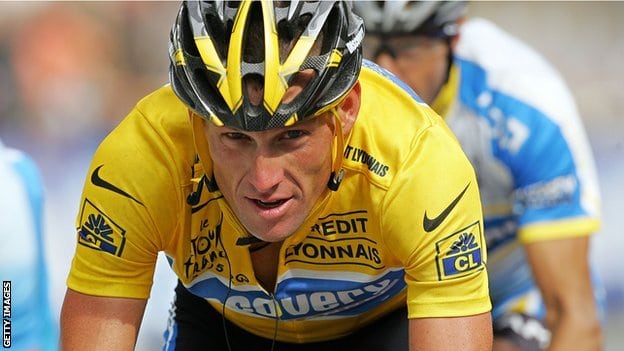 This article is from the Dec 2004 edition of the British Journal of Sports Medicine by J. Savulescu, B. Foddy, and M. Clayton.  The link to the PDF version is here.

Or download here: Why we should allow performance enhancing drugs in sport

I’m not saying we should open up the Olympics to drugs, but the article does make a few compelling arguments on why we should allow performance enhancing drugs in sport.

The number one issue we must address is the health and safety to the athletes!

The year 2015 will be the year of Justin Gatlin and the Nike Oregon project.  And maybe the year Bolt loses to Gatlin at a major Championships.  But in the year 2525, it will be a different matter.  Sadly, I won’t be around to see if my prediction was correct.