Getting Ready for Another Year of Training and Racing

You are here: Home / Track & Field / Getting Ready for Another Year of Training and Racing
8
SHARES
FacebookTwitter

Labour Day was on Monday September 7 (2015) in the USA & Canada, and I spent my time getting my annual plans ready for athletes (and myself!).

A lot of athletes are eager and motivated to run well this year, especially my Masters friends who returned from the WMA in Lyon, France, and are already gunning for the next World Champs in 2016 in Australia!

For elite athletes, they should stay home and comeback in October or even November. But for Masters and Youth athletes, you can start training now, but with caution, as you don’t want to burn out by mid-summer. You want to run PBs and peak in August, or you might as well stay home. 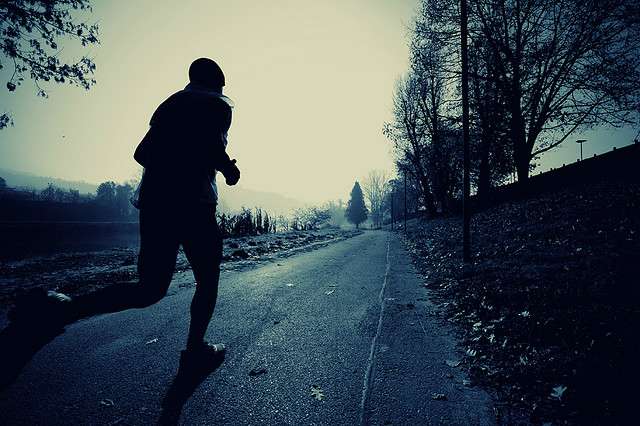 So the first thing we did was bring our car to the service garage. Check all the injuries and niggles and make sure nothing is tender or sore or anything that prevents a full range of motion. If there is an injury, then don’t show up at the track this early. Four or eight more weeks of rehab now will do more good than harm down the road.

The second thing is adhering to my philosophy that you must be an athlete first before you can become a sprinter (or mid-distance runner). That means doing enough work volume to be a fit all-around athlete with no muscular imbalances. In terms of strength training, that means all points on the force-velocity curve… from general strength bench press to explosive jumps or med ball tosses. Power endurance or strength endurance workouts include stadium stairs. And let’s not forget the aerobic component with long runs from 20 minutes onwards depending on your philosophy of short to long or long to short for 400 meter training.

And then there are the abs. I call them core workouts because it’s more than the abs. It’s lower back. Glutes and hamstrings. Hip flexors…. something sprinters need to work on anyways. Our volume of 4500 reps a week may shock people (500 reps on hard days, 1000 reps on easy days) but sets of 25 or 50 go quickly when you add up all the variations, including med ball tosses.

Our group generally does two blocks of four weeks of GPP work (General Physical Preparedness) with 3 weeks hard and 1 week easy or testing (which I will write more on later articles). For this year, I may stretch that to three blocks, which may benefit the athletes who could lose a few pounds before the going gets tough. It is rare to have an athlete get injured during this GPP phase, at least from my experience.

The most common question I get asked is when do we do speed work? When do we wear spikes? I like to rephrase that as “acceleration development” and it’s not uncommon to do very short sprints of 10m this early in the year (weather permitting). Hills are a great addition or replacement if the weather is bad.

The most important thing for the next 2-3 months is preventing the athletes from getting stale. The days get darker earlier, and the weather gets colder. This training block is the right time to get all your foundations in order, from food choices to supplements (if any). If you are a rookie training on your own, then finding the right weight room is also on the to-do list.

See also  The Secret to Sprinting is to Relax (and Win)

How do YOU plan and structure your year? What philosophies and methodologies do you adhere to? Please share your thoughts in the discussion below.