10 Things I Hate about Track and Field

You are here: Home / Coaching / 10 Things I Hate about Track and Field
671
SHARES
FacebookTwitter

Don’t get me wrong, I LOVE Track & Field, but there are a few quirks about the sport (and the rules) that I wish I could change.

1. Coaches and Athletes who lie about their seed times

In an event with 3 or 4 rounds, it doesn’t really matter what seed time you put in.  The position you finish determines your advancement, and the times you run determine the lane draw for the next round.

But in some meets, having a bogus seed time can actually give you a better lane draw, and that is not fair.

For Masters meet, what seed time are you supposed to write down?  Your Open PR?  Your Age group PR? Or your expected SB?

2. Athletes who celebrate before the finish Line

2b. Athletes who ease up in the heats… and go home

Well, we all know the story of James Dasaolu.  Eased up, then did not advance to the next round.  Stuff happens.  Learn, and move on. 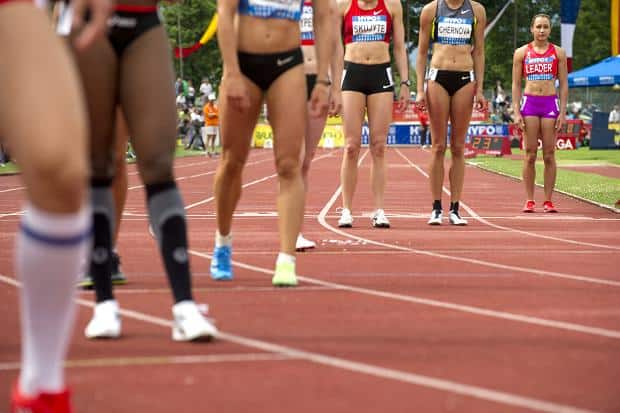 5. Athletes who make excuses for a bad lane draws

6. Sprinters who are last to get into their blocks

Carl Lewis was notorious for being the last guy in the blocks.  Then Ben Johnson copied him.  Watch some of their races.

But if you aren’t chosen, sorry, the Coach has to make the decision on race day.  And there’s a lot to consider (i.e. best starter goes first, fastest guy runs last, etc) as well as all the politics, right Rana Reider?  With training camps and all the headaches that goes with the selection, ultimately, you have to name only 4 athletes to the Finals.

And let’s not get started on the order.  Because, we have… 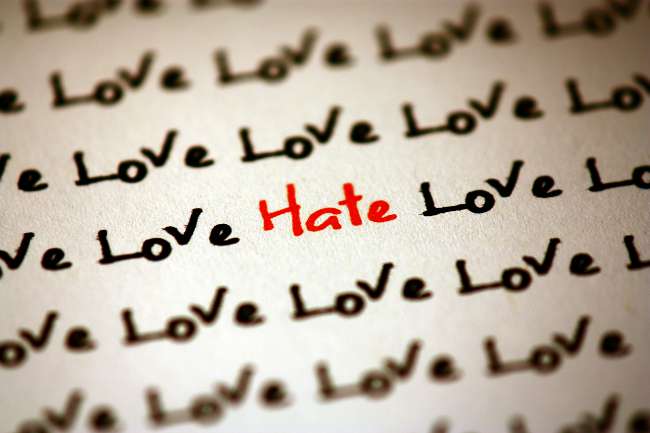 Yes, this is the most common complaint of all relays.  In 2008, Usain Bolt ran the 3rd leg.  Same with Jeremy Wariner in 2004, running the 3rd leg after winning a gold in the individual 400m.  Why?  Because all season long, he was used to handing off to Darold Williamson.  Don’t mess with Success.  (Don’t mess with Texas, either, but that’s a whole other story.)

Remember, the relays is the ONLY time track and field goes from an individual event to a team event.  You win and lose as a team.

9. Bad scheduling of meets (AM heats for sprints), no consideration for the double

This is another common headache, and that is 8am or 9am heats for the sprints.  In Masters, you have no choice for the sheer volume of athletes in different age groups.  But it affects everyone, so get used to waking up at 5am to be ready for a 9am start.  If you start, that is.  Because it may end up being a straight semi-final once everyone has declared and checked in for the event.

10. Hand timing, and no wind Gauge

And speaking of wind…

11. (Bonus) NOT switching the sprints around on windy days

There is no reason for track meets not to switch the races around the track to allow for a favourable wind.  I rather run in a +3.7 wind than a -3.7 wind.

Why?  Because if you run a PB in a wind-aided race, you still ran that time.  Your body actually ran that time, so there is muscle memory involved.  Sprinting is all about reaching top speed with maximum efficiency, and maintaining it with speed endurance.

Okay, enough of the rant.

What are your top pet peeves about track and field?