Where does Periodization fit in the Olympic Trials?

You are here: Home / Coaching / Where does Periodization fit in the Olympic Trials?
340
SHARES
FacebookTwitter

I enjoy reading Track & Field News for, uhh, the Track & Field News.  But the last editorial from the Editor does make some valid points.  Here is the full text of Track and Field News’s Garry Hill’s Editorial November 2015 issue (in PDF – partial snippet below)

The 1st point is, How many athletes achieved a Season’s Best in the Olympics or World Championships, comparing USA and the rest of the world?

The 2nd point is, How many weeks apart were the Trials and the Major? 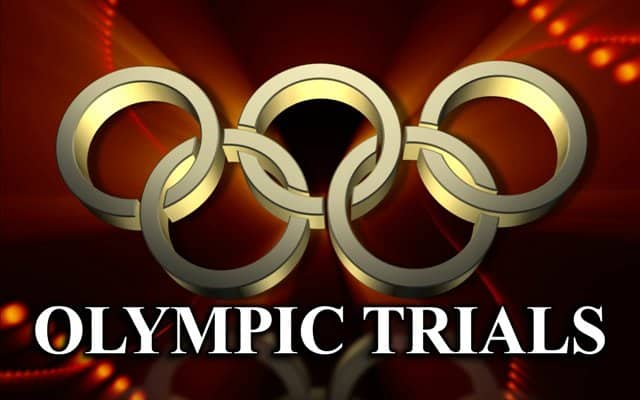 A couple of points come to mind, especially when you keep in mind planning, peaking, and periodization.  See my past article and video on How to Write an Annual Plan.

This leads me to the 1st question:

What is the ideal time between Trial selection and the Big Dance?

This leads me to the ultimate question:

How should you plan your periodization?  single peak?  double peak?  triple peak?  (we’ve covered all three of these in past articles)

How did Jeremy Wariner peak 4 times in 2004?  NCAA Indoors, NCAA Outdoors, USA Olympic Trials, and the Olympic Games?  (HINT: I’ll have a Clyde Hart Podcast coming up to answer that specific question)

Do Youth and Masters really need more than one peak?  In fact , several top elite coaches use a single peak.

Finally, does periodization really work?  Is a 7 or 10 day taper all you really need, especially when you consider athletes at this level have been training 5 or 6 days a week for 6 to 8 years?  (i.e. the 10,000 hours rule)

Then again, a lot of coaches and athletes train for the rounds, but let’s face it, you have to make it the games first!

Here is the excerpt of Hill’s T&FN editorial:

Compare that 10.2% (which actually drops to 9.3% if you consider finals-only) to 37.1%. What’s 37.1? Of the 140 individual medals which were handed out at the meet, that represents the 52 athletes who did it with a seasonal best. In other words, the rest of the world performed at a rate about 4X superior to Team USA when it came to being ready on the big day. As for being ready to stand on the top step of the podium, 19 out of 47 gold medalists (18.5%) turned that trick.

See also  10 Ways to Make It Great! A Framework for Success for Coaches

You can make numbers say just about anything you want, but to me these ones seem to say rather clearly that if you want to medal, you’d better get an SB at a high rate, and if you want the medal to be gold, the SB rate better be even higher. Note that of the U.S.’s 5 individual golds in the meet, 4 of them did come from people who got a seasonal best.

So as this year’s early dreams of Project 30-like success became a reality that wasn’t even Project 20, where should the finger point? For me it’s my old friend the timing of the American selection meet, which I’ve carped about for years (most recently in December ’14 in which I predicted much doom & gloom for Doha ’19 unless USATF is moved).

The 8-week gap from Eugene to Beijing just put too many variables into play. Note that the unexpected 29-medal haul from London in ’12 came after just a 4-week break. Even though there are historical examples of longer gaps working out better than this year’s, the margin for error just gets smaller and smaller every time.

Compound that with the lack of a domestic summer season and an international schedule that has contracted mightily—in addition to featuring a big dead spot prior to the OG/ WC—and you get a U.S. team that goes mightily flat, through no fault of its own. They’ve simply been forced to be at their best far too early.