I started training for the Long and Triple Jump full time in September 1983 under the coaching of Dennis Barrett of McGill University.

It wasn’t until 1987 when Ben Johnson broke that record in 9.83 at the World Championships in Rome (with Carl Lewis equaling the old record in 9.93) 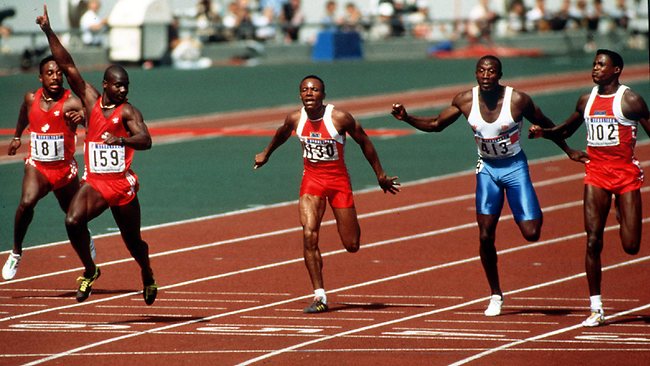 Finally, we all know what happened in Seoul 1988. I don’t need to refresh that story.

There has been documentaries for that Seoul 1988 race.  Daniel Gordon’s ESPN 30 for 30 9.79 comes to mind.  So does Richard Moore’s book The Dirtiest Race in History: Ben Johnson, Carl Lewis and the 1988 Olympic 100m Final

Looking back, I believe Calvin Smith’s WR was a clean world record, and his bronze medal – where he crossed the line fourth, should have been gold. 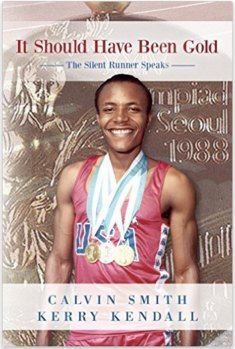 Hence the title of his autobiography It Should Have Been Gold: The Silent Runner Speaks

I haven’t read the book yet, but it’s on my reading list.

I have the utmost respect for him, and his son, who won gold at the 4x400m 2016 World Indoors in Portland.

See also  Consistency and Focus Year In and Year Out