How to Hold your Hands when Sprinting

You are here: Home / Coaching / How to Hold your Hands when Sprinting
24
SHARES
FacebookTwitter

2415 articles since May 2007, and I’ve haven’t really talked about the mighty importance of your hands in sprinting.

We all know the secret, and that is to keep your hands relaxed, in whatever position you prefer.

Here are some of your options: If you are using #2 and 3, and if you want to test if you are tense or not, try holding a potato chip (they call them crisps here in the UK) in each hand.  If you are leaving a trail of broken chips behind, then you are too tense :)

And that would be bad. The above is a good shot of 3 different hand positions.

I prefer #3… the thumb resting on the middle segment of the 1st finger.  But that’s just me.  Below is a good shot of Tyson Gay demonstrating it: 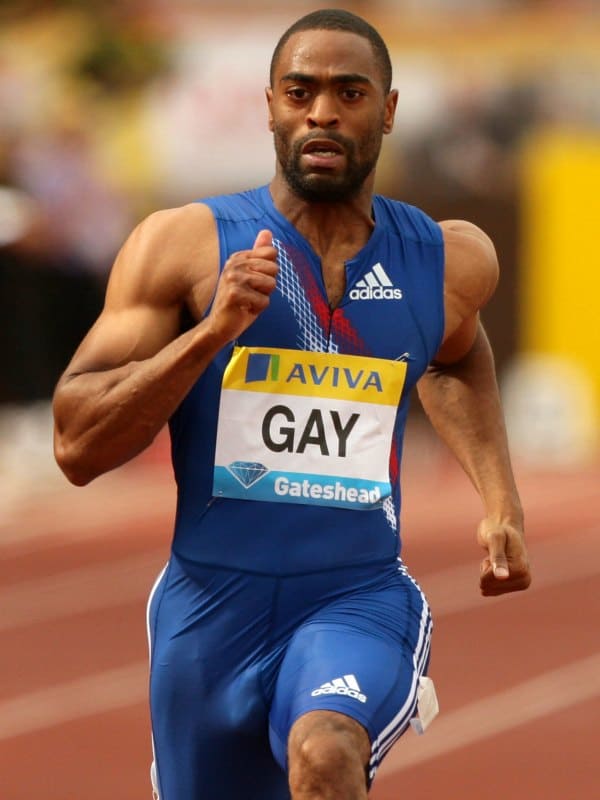 But it doesn’t end there.  Hands are important, but you need to think about the arms too.  Then shoulders. Then hips.  Then legs.  Then feet.  As you can see, it’s all connected.  And for the sake of argument, let’s leave out the topic of Fascia :)

So this brings up the topic of arm action in sprinting.

[Tweet “You run with your arms on your legs – Geoff Gowan, Canadian Track and Field Coach”]

I remember another Coach teaching us to make a circle with your thumb & first finger (like the Rodney Dangerfield expression “A-okay”), or as if you are grasping an empty roll of toilet paper, and as you run, you should see “through the hole”.  While this may work for youth athletes to teach basic fundamentals, it doesn’t work for elite speeds of 10m/s or greater.  Or 12m/s speeds :)

See also  When to Train through the Pain

The difference between slight counter-rotation of the hip and no counter-rotation (i.e hips locked, square plane) is about 3-4 cm.  It’s not much, but coupled that with about 30 strides in a full upright position (on a 100m sprint), and we are talking a gain of almost 1 full meter.