On August 7, 1954 during the Empire Games (now called the Commonwealth Games) in Vancouver, B.C., Roger Bannister of England and John Landy of Australia met for the first time at the newly constructed Empire Stadium (which was later demolished in 1993). 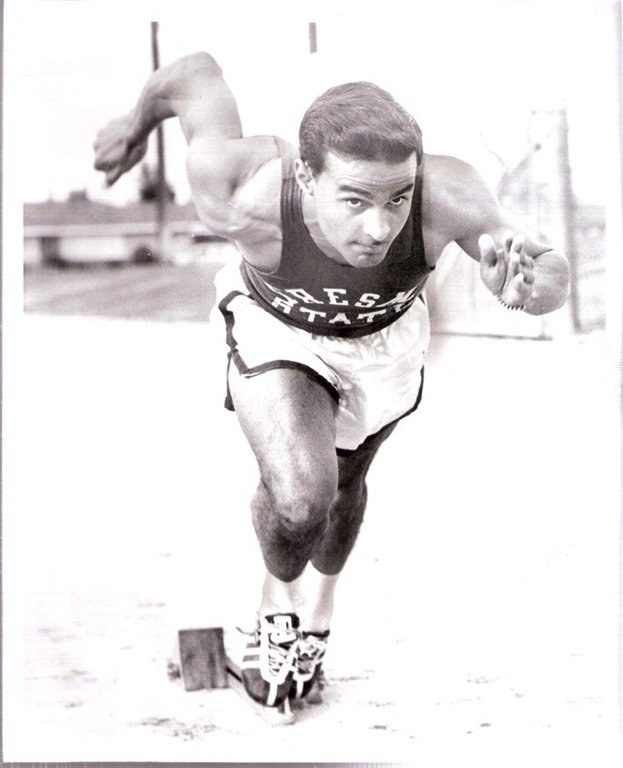 Today, the World’s Fastest Human would be the headlines.  However, the Miracle Mile would steal the show that day:  the match between history’s only sub-4 minute milers, Roger Bannister and John Landy.

Below is my YouTube video a few days after his death last year, which also includes a brief book review of one of his 10 published books.

Below is a podcast/interview from Sprints coach and career sports journalist Mike Hurst (read my Friday Five Interview here to know more) as he sits down with Mike Agostini (at the time 79 years young), to recall the occasion 60 years ago when he was touted as the “World’s Fastest Human” after breaking a 30-year-old world record in his jogging shoes!  We call them trainers here in the UK :)