Usually, I wait for my birthday or April 1st to write some non-track true stories about me.  Here is one regarding the Concept 2 Rowing Machine and the 2000m time trial race.

The summer of 1997 was quite magical. I ended up in Vancouver Canada on a 4 month project and I had just started my Masters comeback (I was only 34 at the time).

There was also a special “relay” that passed through Vancouver en route to Calgary with 3 representing countries:  Australia, Canada and Sweden (for the host cities in 1995, 97, and 99 respectively)

But we can’t have those stories on this Blog!  Because we all know how much we can party! 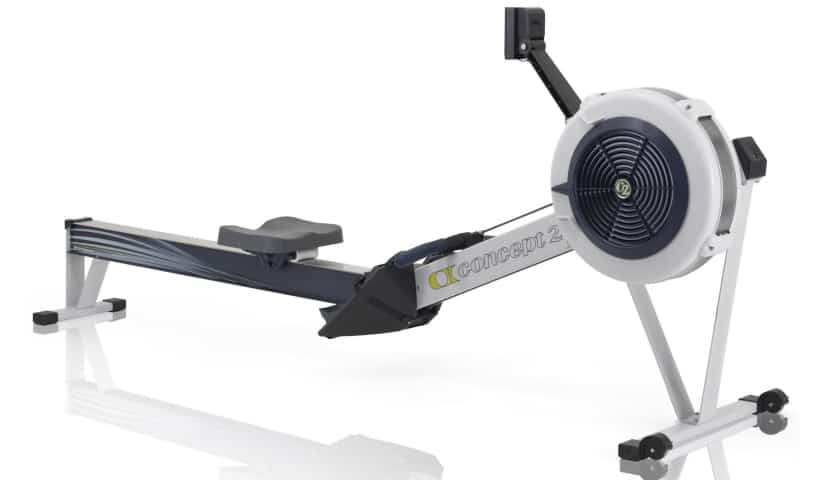 Anyone who has rowed on the Concept 2 Rowing machine will tell you after 45 seconds, your body is in pain and your lungs are screaming for oxygen.

So just for fun, I decided to try 2000m row, just to see where I was at, in terms of fitness, specificity, and more importantly, Achilles health.

See also  How to Get Recruited, & How to Look for Talent

I know, I am just a 54 year old (with zero cardio) trying to get my Achilles better, but there is a lesson to be learned here….

Time may change you, but you can’t change time.