For Armin Hary’s starting block sequence, you can buy the re-release of Bud Winter’s The Rocket Sprint Start (previous edition was 1964). 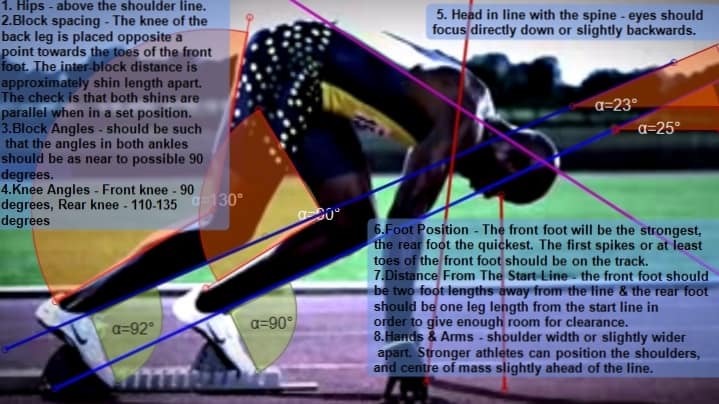 From a website that never took off, www.maximum-maximorum.com, it had a great sequence using Quintic Consultancy Ltd or www.quintic.com which is a competitor to Dartfish

Of course, you can always use the Free Kinovea!

According to the website, video of the world record holder was acquired from the You Tube. The footage was downloaded and sequenced using Quintic sports analysis software. The original video was filmed at 1000 frames per second.

It’s too bad only the block clearance and first stride have been analyzed, so we don’t see the 2nd stride toe-drag. 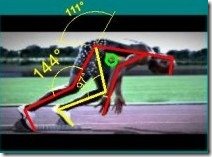 See also  Can Two Bulls Stay in the Same Corral?