He could add four more:

So, Usain Bolt could have potentially 11 World Records or World Bests. 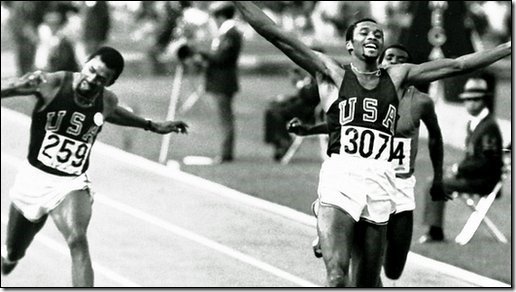 and he mentions in Chapter 2 FOUR times that he held 11 World Records concurrently.  The “11 World Records” are also mentioned on his Bio on the inside of the back cover.

But nowhere in the book does it list all the records.  I am aware of the WRs from 200m and 400m, and perhaps the Imperial equivalent races in yards and meters, straight vs. turn 200 meters, relay races and indoor races.

I expected at the end of the book a detailed chronologically listing his accomplishments for a true autobiography, but it was nowhere to be found except for the clues on pages 150-151.

Thanks to Derek Toliver, an Olympic Track and Field Historian, he clarified the world record performances.

Two finish lines are common for 1500m-Mile races and 30K en route to a Marathon road races, as long as they are ratified by the IAAF.

So in all fairness, he set records in 6 races with 4 coming from equivalent conversions and one from two finish lines.

It’s an incredible feat that has not been matched today… unless Usain Bolt gets a chance. 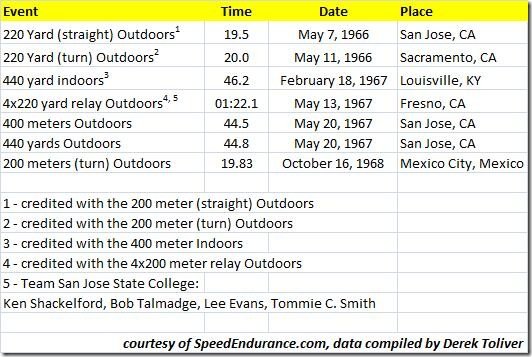