This article was written by Paul Hoffman.  You can read his previous articles here.  He has read and researched several research papers on sprinting and performance articles so you don’t have to.

If any of these articles interest you, feel free to research the case studies and methodology and come up with your own conclusions. 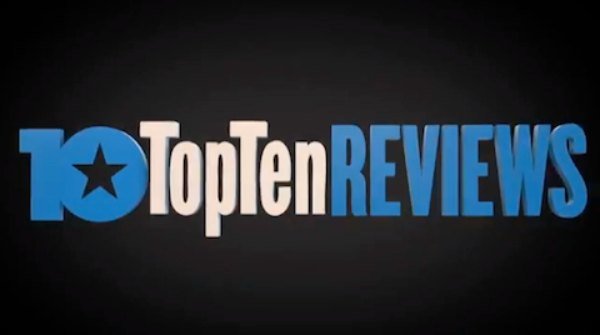 In response to running  in thermoneutral environment, compression pants did not affect major hemodynamic parameters in non-athletic females, including blood pressure, heart rate, leg blood flow, and tissue oxygenation. While compression pants increased skin temperature, no effect on running performance, sensations, or modulation of the hemodynamic response to exercise was observed.

Salbutamol is a very common asthma medication. In this study it was shown to enhance sprinting performance, and thus it was recommended as a banned substance.

6. A physical model of sprinting. Département de mathématiques et de statistique, Université de Moncton, Moncton (Nouveau-Brunswick), Canada, E1A 3E9   (the entire abstract is being shown as it is quite interesting).

A new physical model of all-out sprinting is presented. The first models for the applied forces in the block, drive and maintenance phases, as well as for braking forces, are proposed and are based on experimental observations. The applied forces and the aerodynamic drag forces along with the speed and position of the sprinter are calculated by the model as functions of time.

The model’s unknown parameters are physically relevant and are quantitatively comparable to quantities measured experimentally. A novel mathematical method, not based on curve fitting, is proposed along with the model which requires two observable quantities, time of first step and start of maintenance phase, and four time splits.

These results indicate that block velocity is the main kinematic parameter affected by rear knee angle during the starting block phase and acceleration phase.

Furthermore, the 90° rear knee angle allows for a better push-off of the rear leg than larger angles at the set position.

Athletes with localised discomfort on hamstring palpation just after return to play were consequently almost four times more likely to sustain a re-injury.

The number of previous hamstring injuries, active knee extension deficit, isometric knee flexion force deficit at 15° and presence of localised discomfort on palpation just after RTP are associated with a higher hamstring re-injury rate. None of the baseline MRI parameters was a predictor of hamstring re-injury.

This study showed that Vitamin D does play a role in enhancing sprint performance. (Author’s note: The Linus Pauling Institute at Oregon State University is an excellent resource for all things micronutrient.)