Jimson and The Steroids Connection

You are here: Home / Life & Culture / Jimson and The Steroids Connection
1
SHARES
FacebookTwitter

If you type in Google, “Jimson Lee Steroids“, you are in for a big surprise.

The Steroids is a musical band from Wellington, New Zealand.

After The Steroids broke up, Alan Jimson played with Body Electric, then produced and co-wrote OMC’s (or Otara Millionaires Club) worldwide 1995-96 hit “How Bizarre“.

Who would have thought a country known for kiwi fruit, lamb and sheep would produce fantastic talent.

So there you have it.  Alan Jimson and The Steroids. 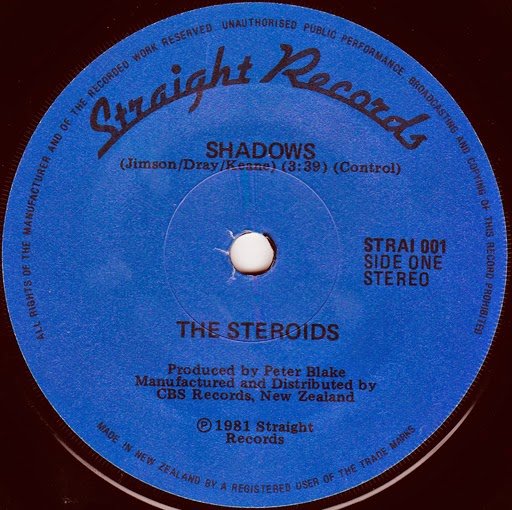