Alonso Edward is most famous for his 2nd place finish at the 2009 World Championships 200m behind Usain Bolt.  That 19.81 is obviously a National Record for his home country of Panama.  He also has a 10.02 100m PB set last year to his credit.

His full name is Alonso Reno Edward Henry, and he is often referred to Alonso Edwards in the media (with the extra ‘s’, like Jonathan Edwards) 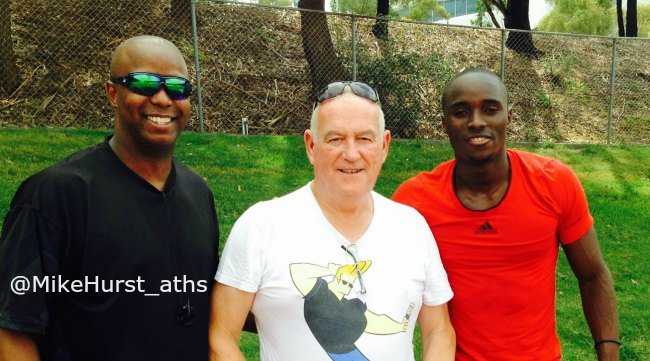 Currently, Alonso Edward is training in Australia and Mike Hurst had a chance to interview him, along with Ramon.

The podcast has a lot of training tips, including his secret workouts, the infamous toe drag, and if he plans to switch allegiance.  Below is a video of Alonso’s start.  Check it out.

Listen carefully when he talks about the “day in the life”… starts at 9:30am to avoid the Florida heat, and doesn’t end until he finishes his weight session at 3:30pm.  Part-time athletes produce Part-time results.  Alonso Edward is certainly not a part time athlete. 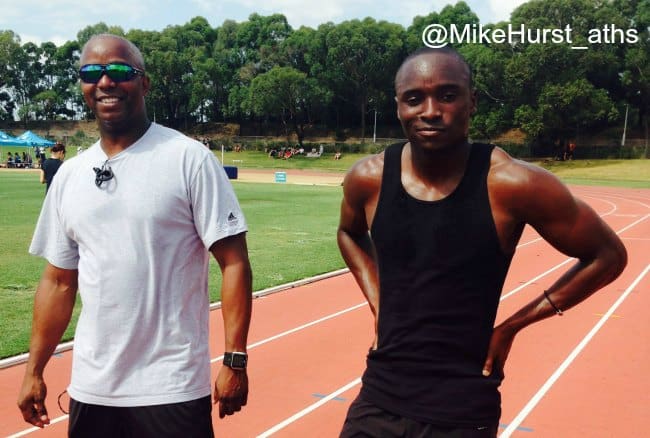