You are here: Home / Witty / The Speedendurance.com Olympics
0
SHARES
FacebookTwitter 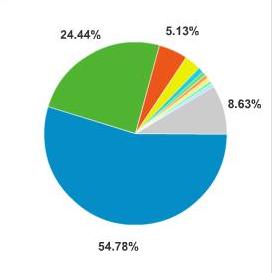 Since the Olympics are generally a good representation of countries (if you forget about the boycotts of 1976, 1980 & 1984) I thought I would give the readers an idea on who has visited Speedendurance.com during the last 3 months.

United States and Canada represent almost 80% of all visitors, which is no surprise as this site is in English. I do plan on adding French to this site as it is also an official language of the International Olympic Committee.

The Top 10 out of 91 countries are listed in this image (in order, USA, Canada, UK, Australia, Sweden, India, Germany, Singapore, Italy and New Zealand)