Why Speed Endurance is Essential for Survival

You are here: Home / Life & Culture / Why Speed Endurance is Essential for Survival
20
SHARES
FacebookTwitter

Being April 1st, it’s time for some lighter off-beat stories in the world of Track and Field or Coaching.  Last year, I wrote NOT an April Fools Joke – 5 True Stories About Me.

There is this silly poem:

Every morning in Africa, a Deer wakes up.   It knows it must run faster than the fastest Lion or it will be killed.

Every morning a Lion wakes up.   It knows it must outrun the slowest Deer or it will starve to death.

It doesn’t matter whether you are a Lion or a Deer…  When the sun comes up, you’d better be running.

In the animal kingdom, the rule of life is “Eat, or be Eaten”.  It’s part of the food chain.  It’s keeps the population in order. 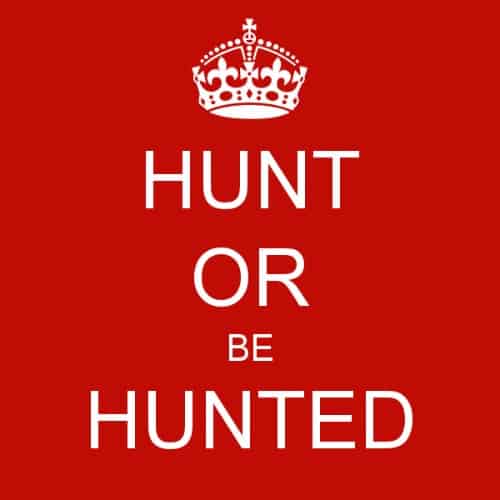 Hunt or Be Hunted

This video depicts the true meaning of speed endurance, as well as some special endurance.

In the example below, the magic number is just about 3 minutes.