If you want to relive the 2008 Beijing Olympics Opening Ceremonies, you have a couple of choices.

The special will also include a preamble to the 2010 Winter Olympics in Vancouver.

How much of Michael Phelps or Usain Bolt will be shown is another question. 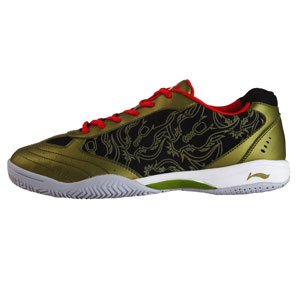 If you do watch it again, check out the shoes of the final torchbearer Li Ning. Li won 6 medals at the 1984 Summer Olympics, including 3 gold medals (Floor Exercise, Pommel Horse, and Rings), 2 silver medals, and a bronze medal.

He is not wearing Nike. In 1990, Li Ning founded the Li-Ning Company Limited, which sells footwear and sporting apparel in China.